Sérgio Sette Câmara, 23 years old is currently one of the greatest Brazilian exponents in international motorsports. One of only two active Brazilian Formula E drivers (and with no drivers in Formula 1) Sergio is arguably the future of Brazilian motorsports.

Since 2012, Sérgio has been competing in various European championships winning the world championship in the Junior category of the X30 World division in karting, in Lyon – France.

In 2014, he competed for two years in the European F-3 Championship where he finished on numerous podiums.

From 2016 onwards, Sergio competed in the FIA Formula 2 Championship where he won numerous races and notably won team championships with Carlin (2018) and with DAMS (2019).

In 2019, Sergio was the development driver for the McLaren Formula 1 team and, in 2020, he was a reserve driver for

4th. Place in the Championship

10 countries | 6th. Place in the Championship 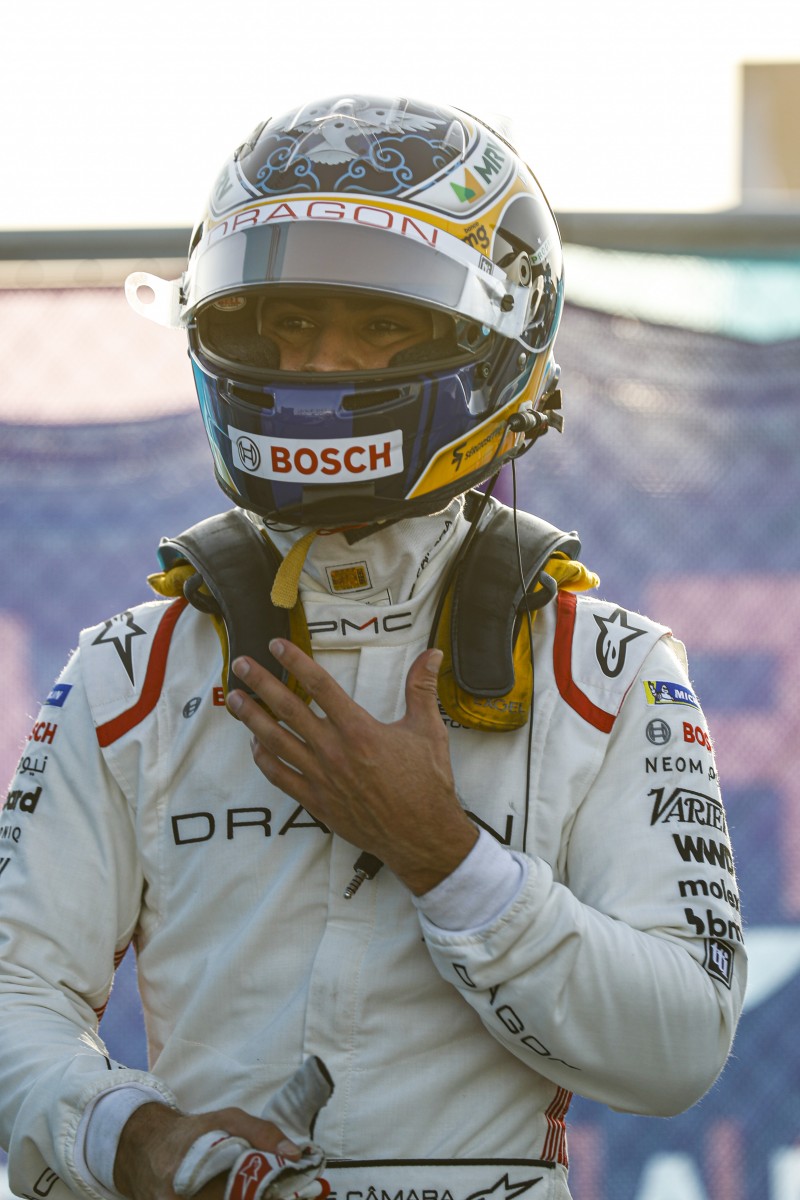 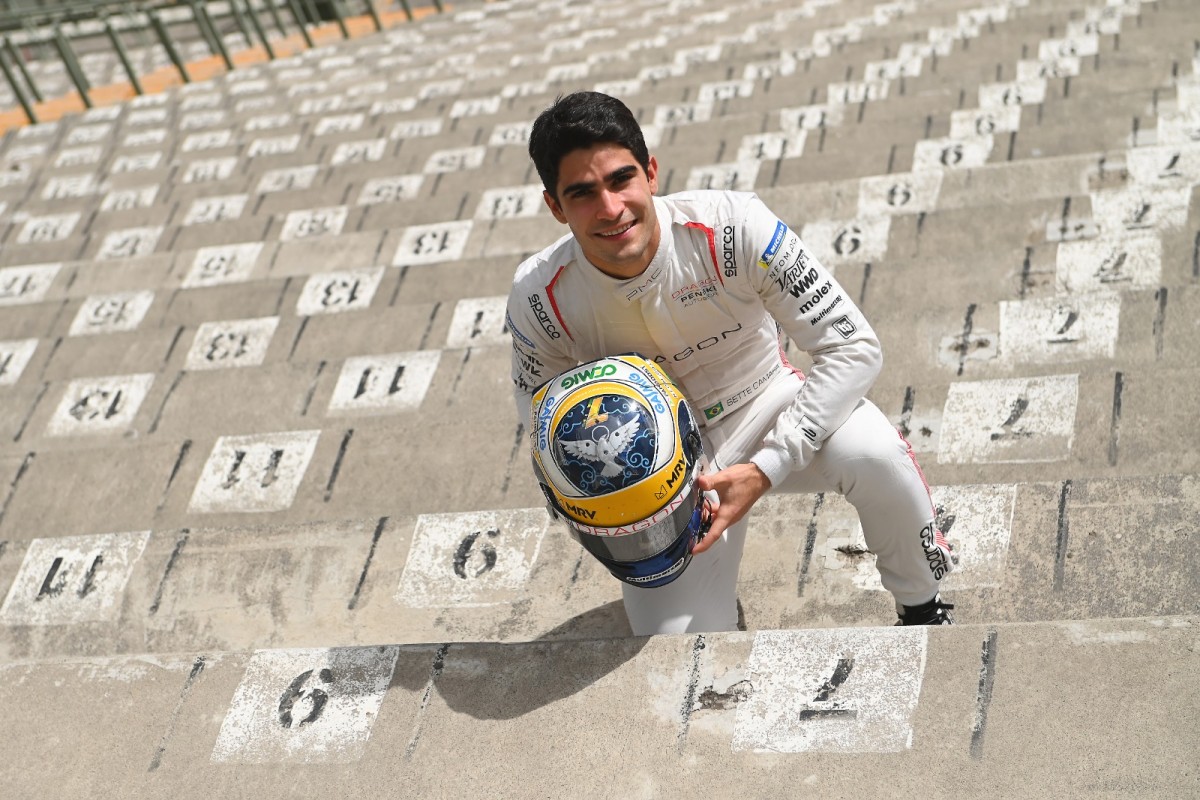 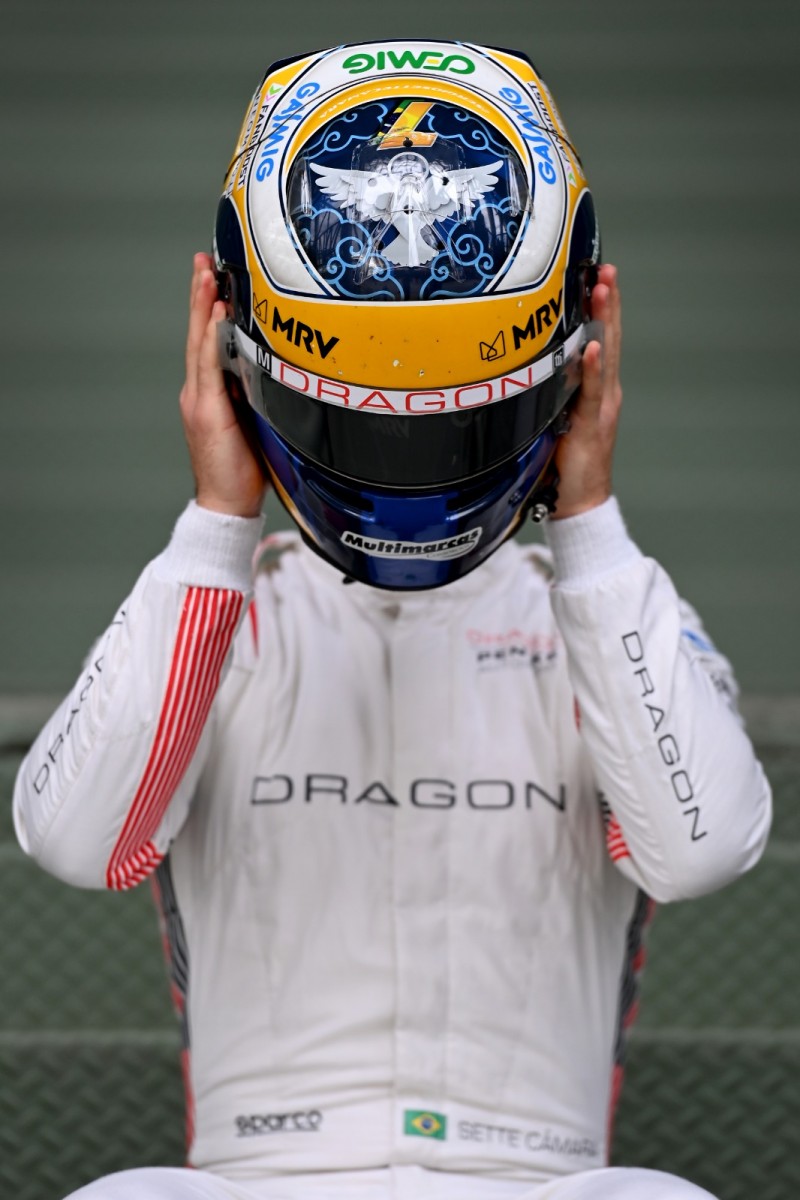 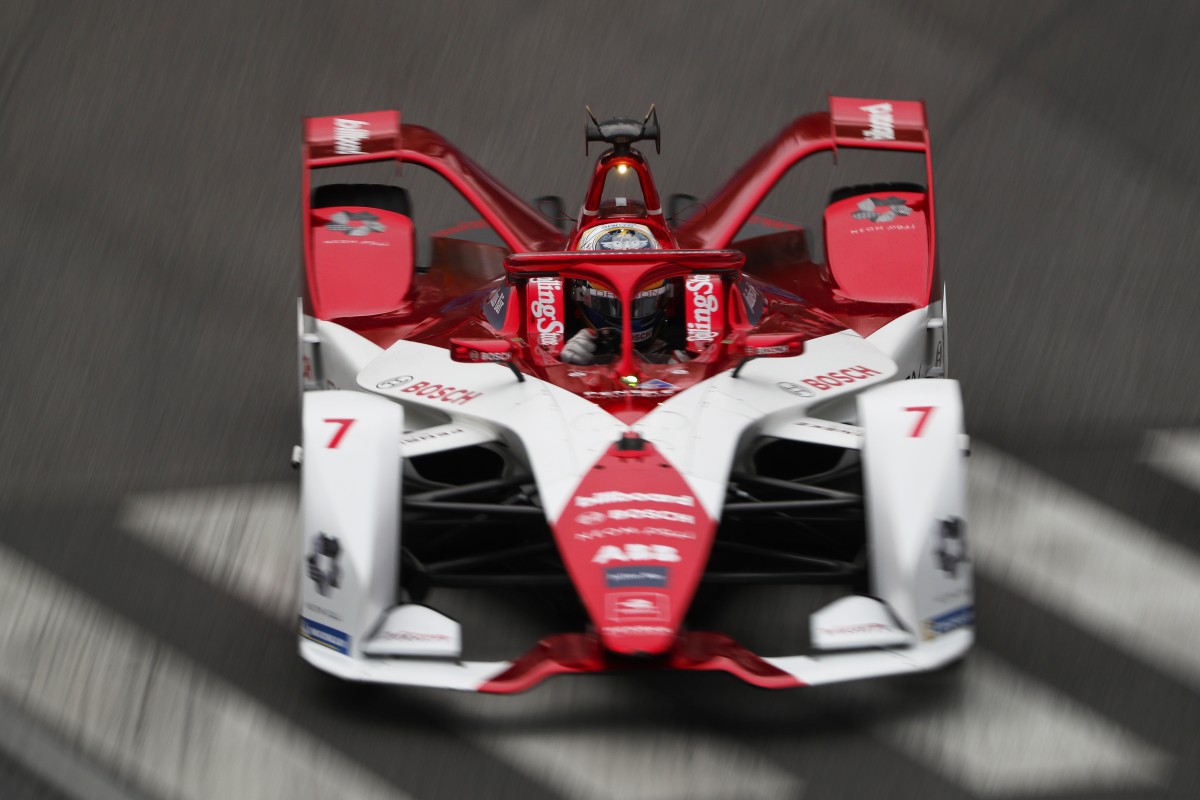 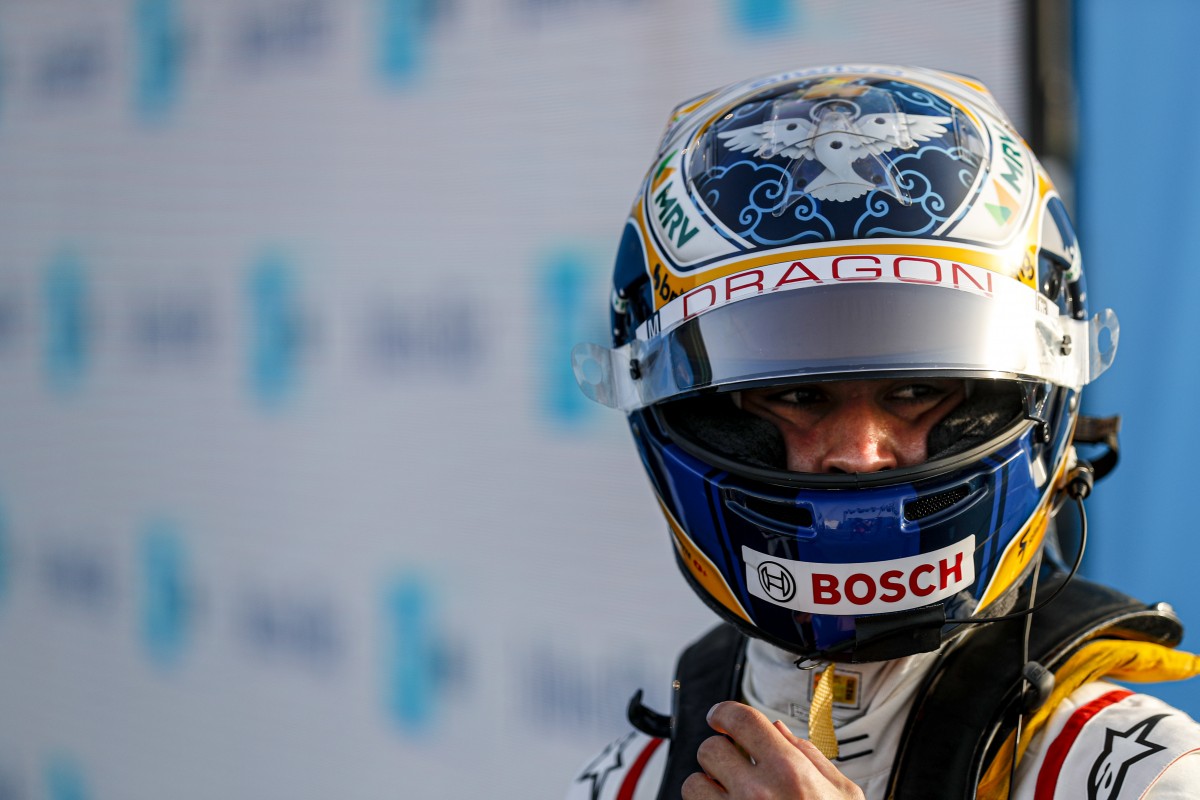