With support from top brands such as Nike SB and GIRL, this Kansas City-native is always on the hunt.

Sean started skateboarding at the young age of 10 and quickly progressed. His first deck sponsor, GIRL Skateboards, was a dream come true and kicked off his career. He’s won awards such as Rookie of the Year in 2009 for Transworld Skateboarding Magazine. He was also the ‘Readers choice’ award winner in 2010 for the same magazine. Sean’s major competitive highlights include winning the inaugural Street League Championships in 2011 and X Games medals in 2013. 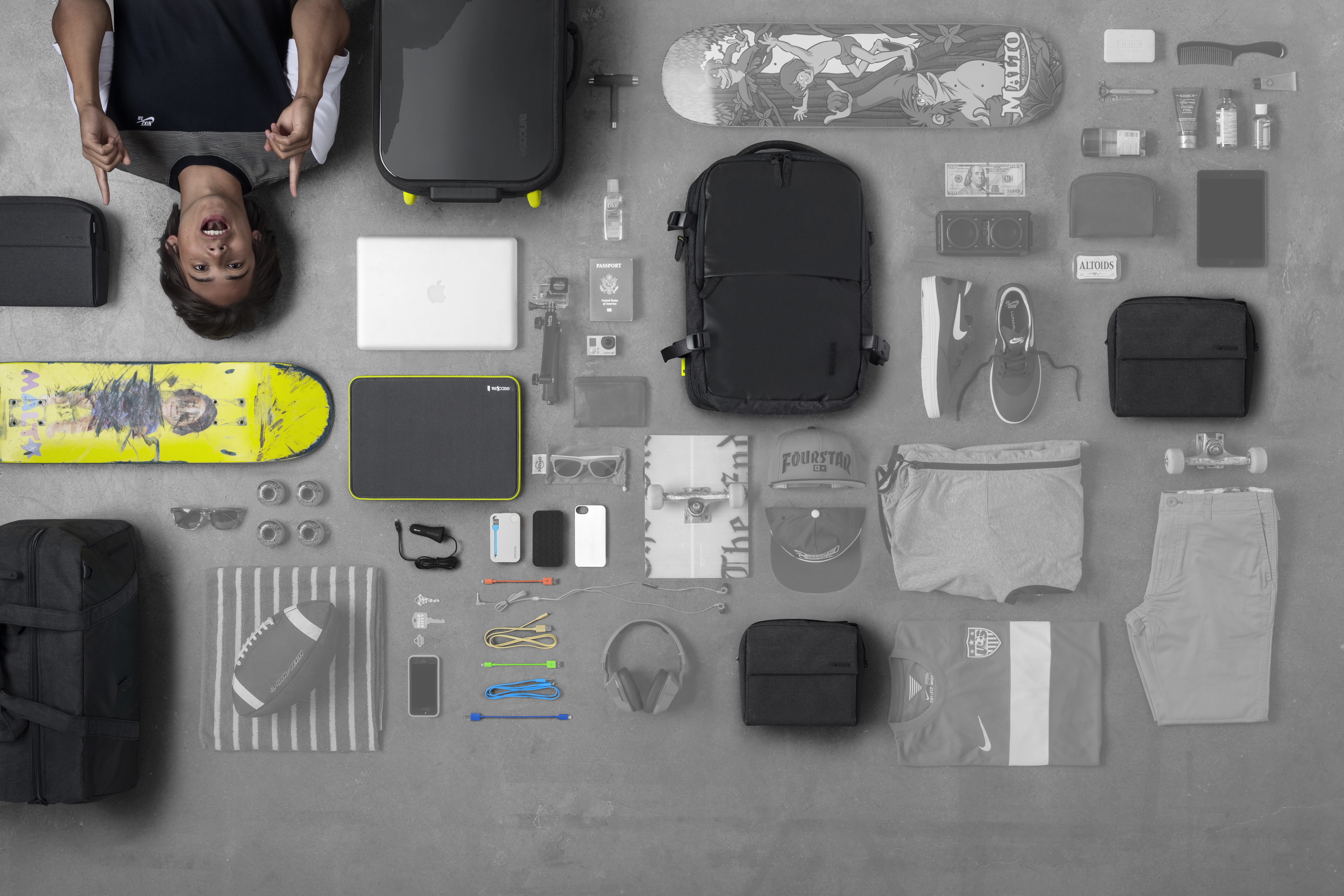 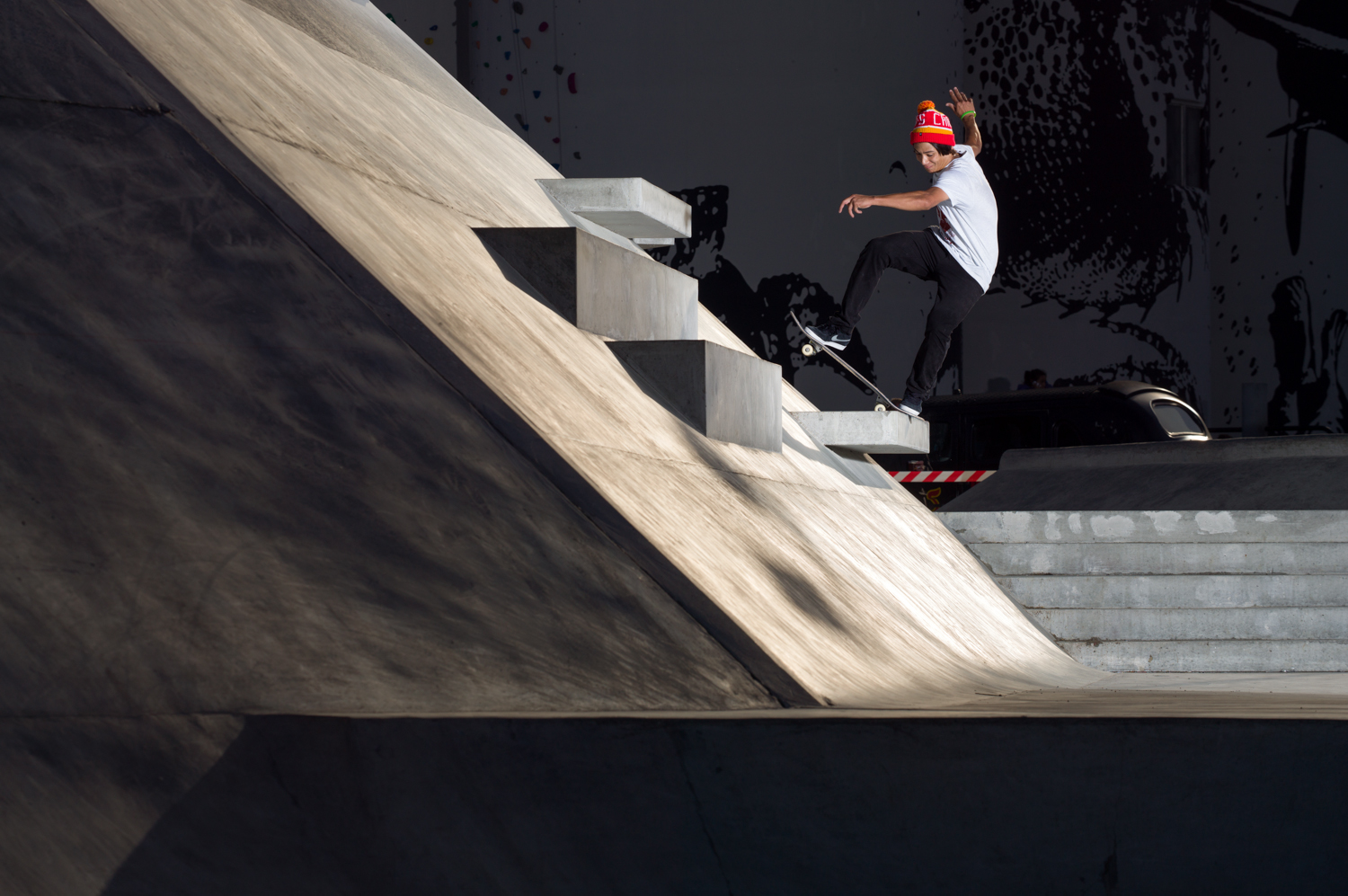 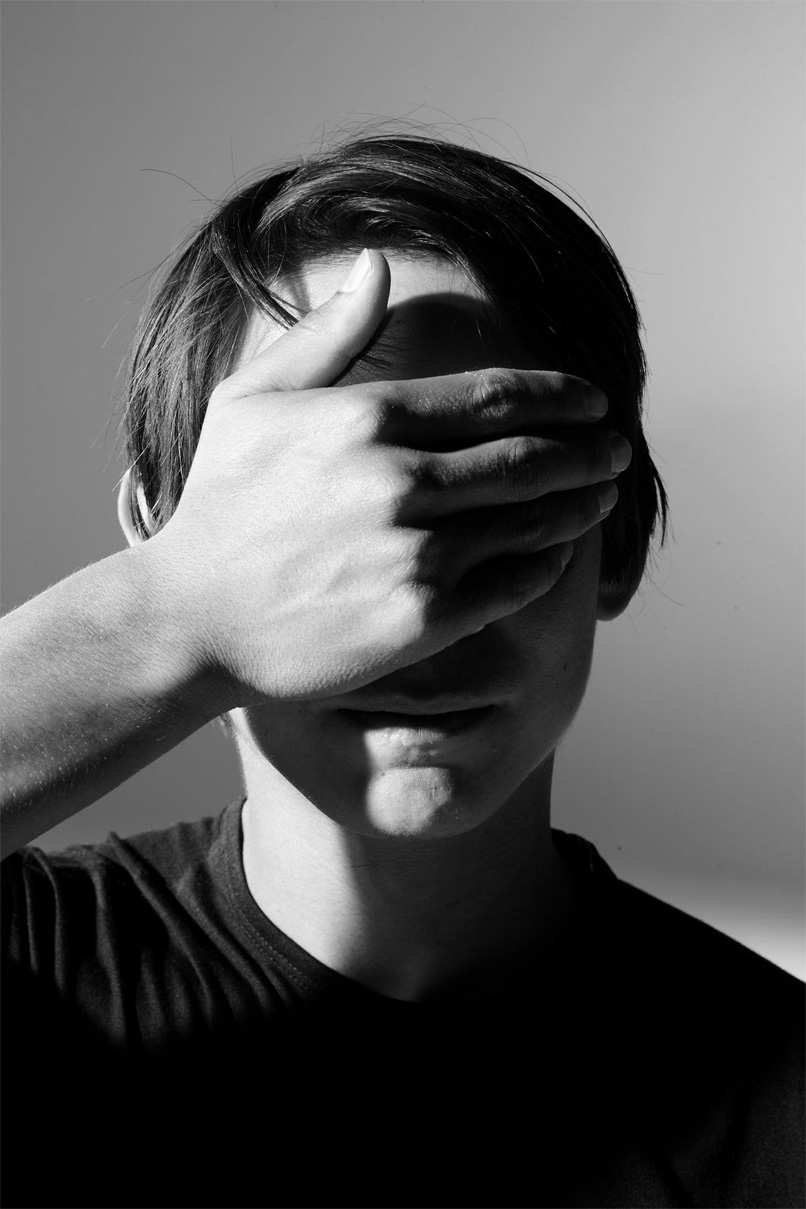 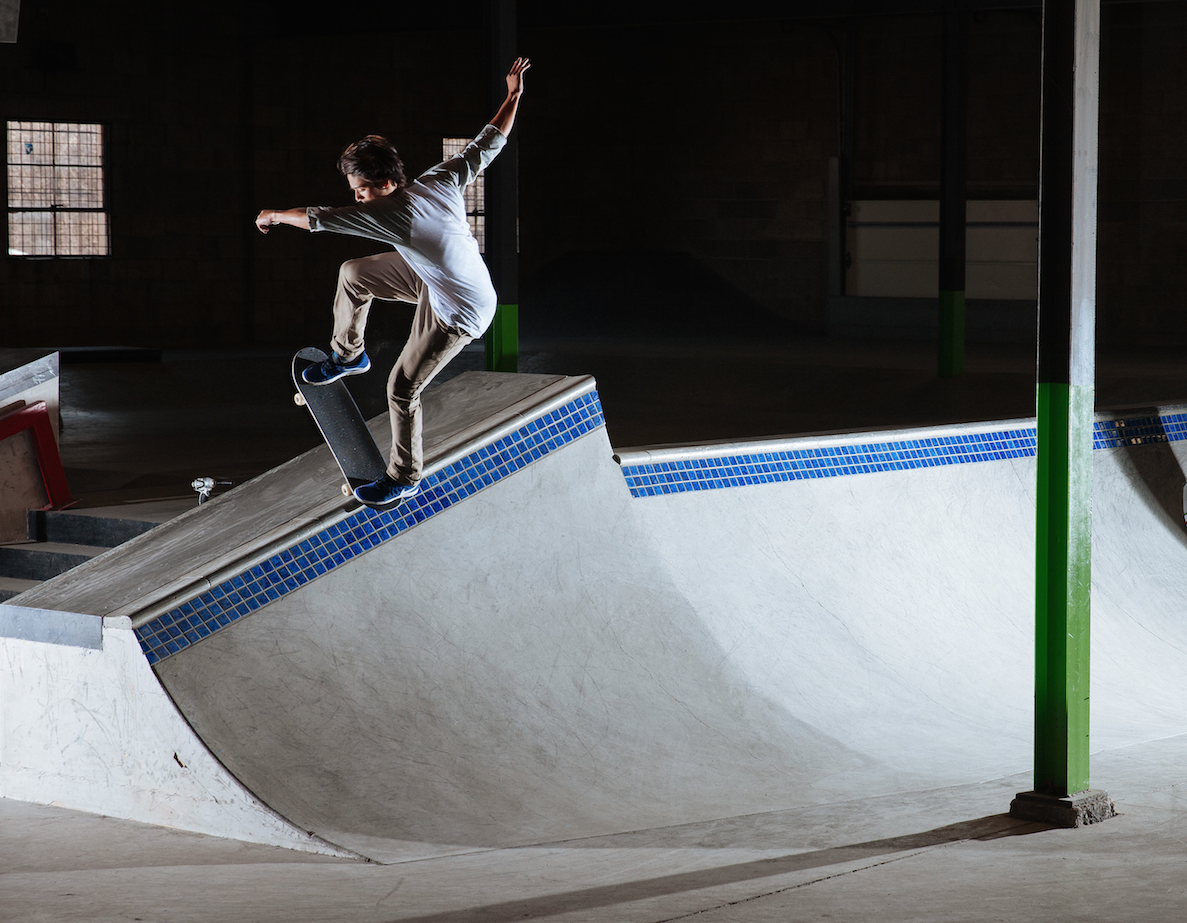 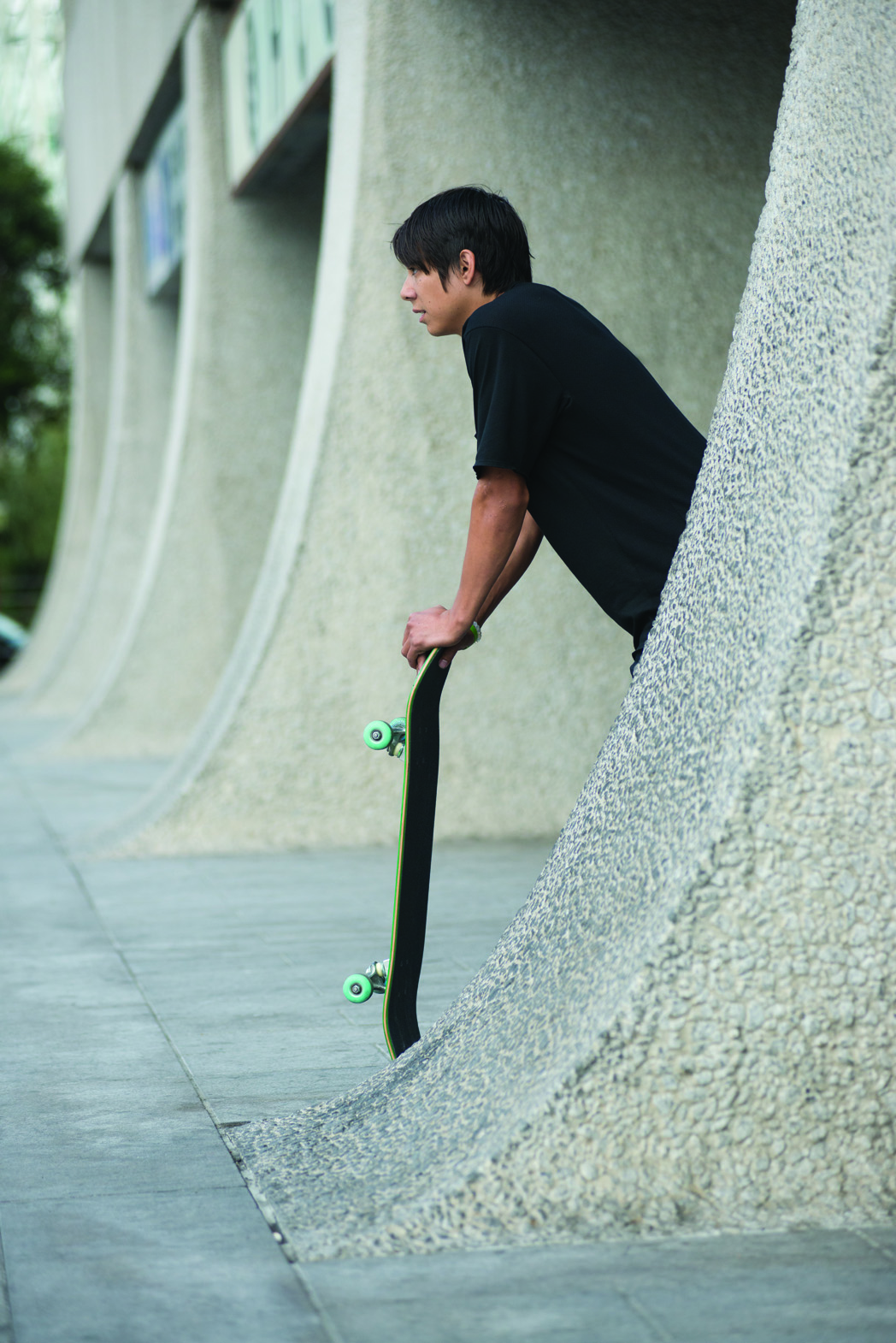