When Jack Robinson claimed a win at the 2019 Vans World Cup of Surfing and qualified for the 2020 CT he was just 22. His youth has sometimes been overlooked, understandably given that he had been in the surfing spotlight for almost a decade already. Back in 2011 Robinson emerged as the best 12-year-old surfer on the planet. The clips then showed a tiny grom with a shock of blond hair not only navigating some of Western Australia’s heaviest tubes, but navigating them with a relaxed poise and calm assurance. That assurance has only grown in the intervening years. His performances at Pipeline, Teahupoo, North Point and Gnaraloo, to name a few of the world’s heaviest slabs, has seen him gain a reputation as a once-in-a-generation talent in waves of consequence. 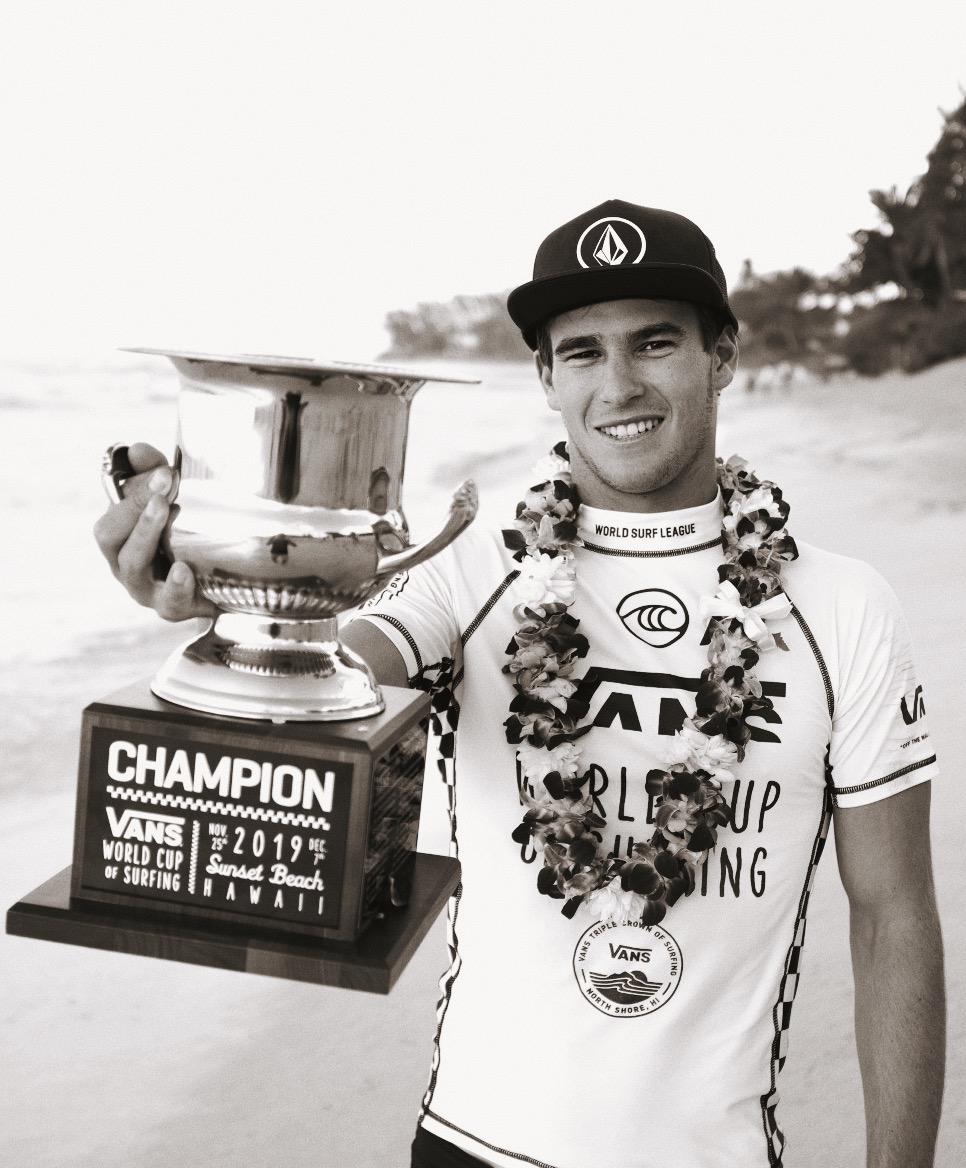 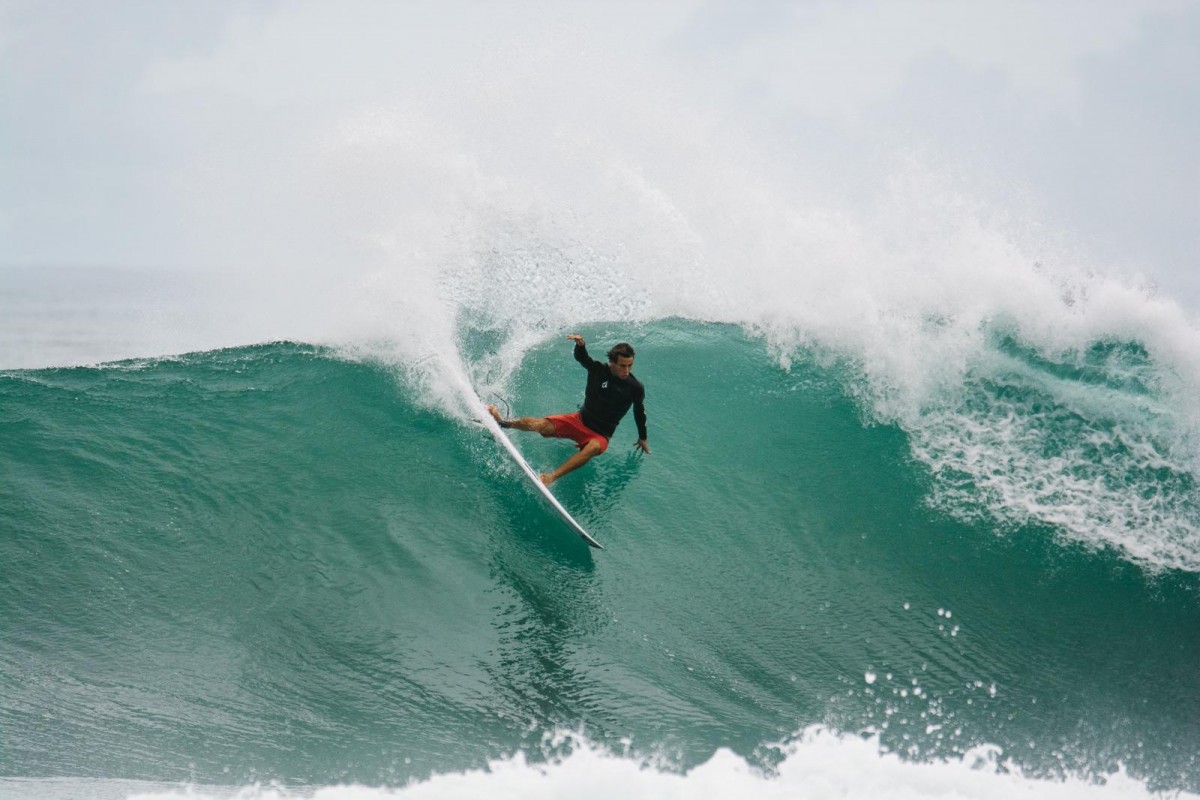 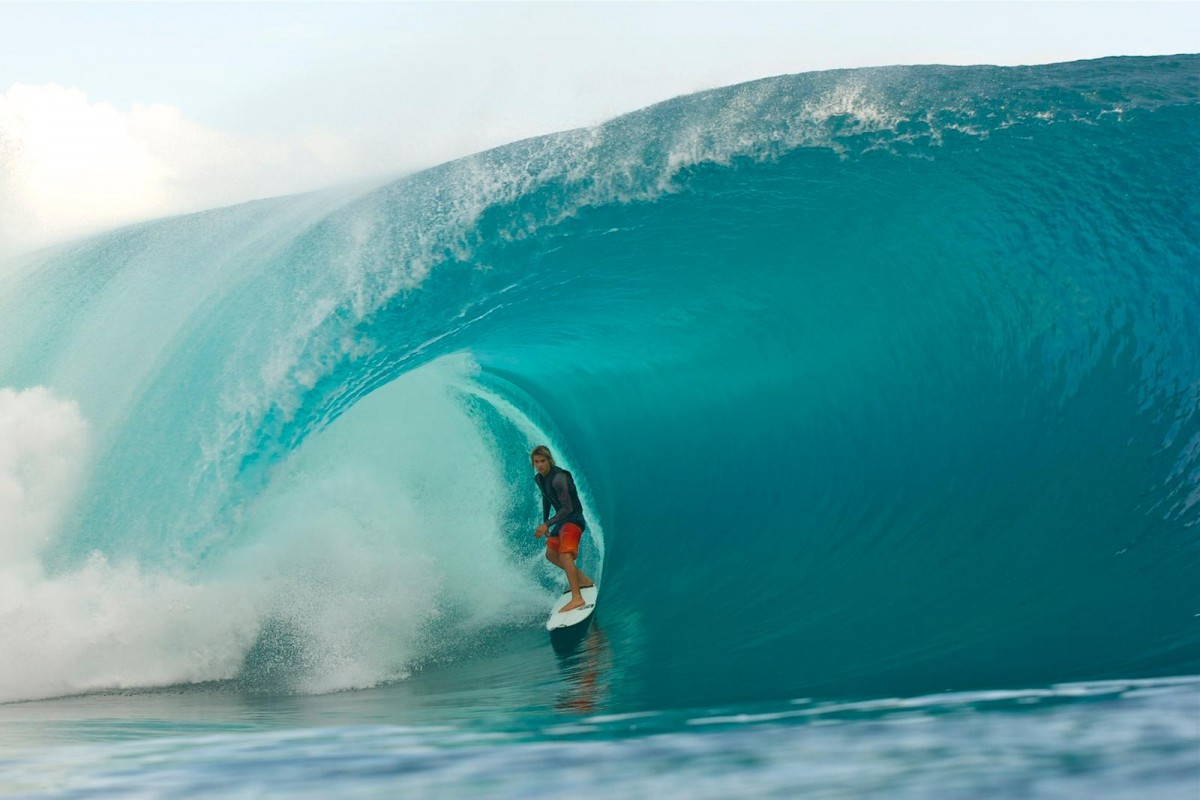 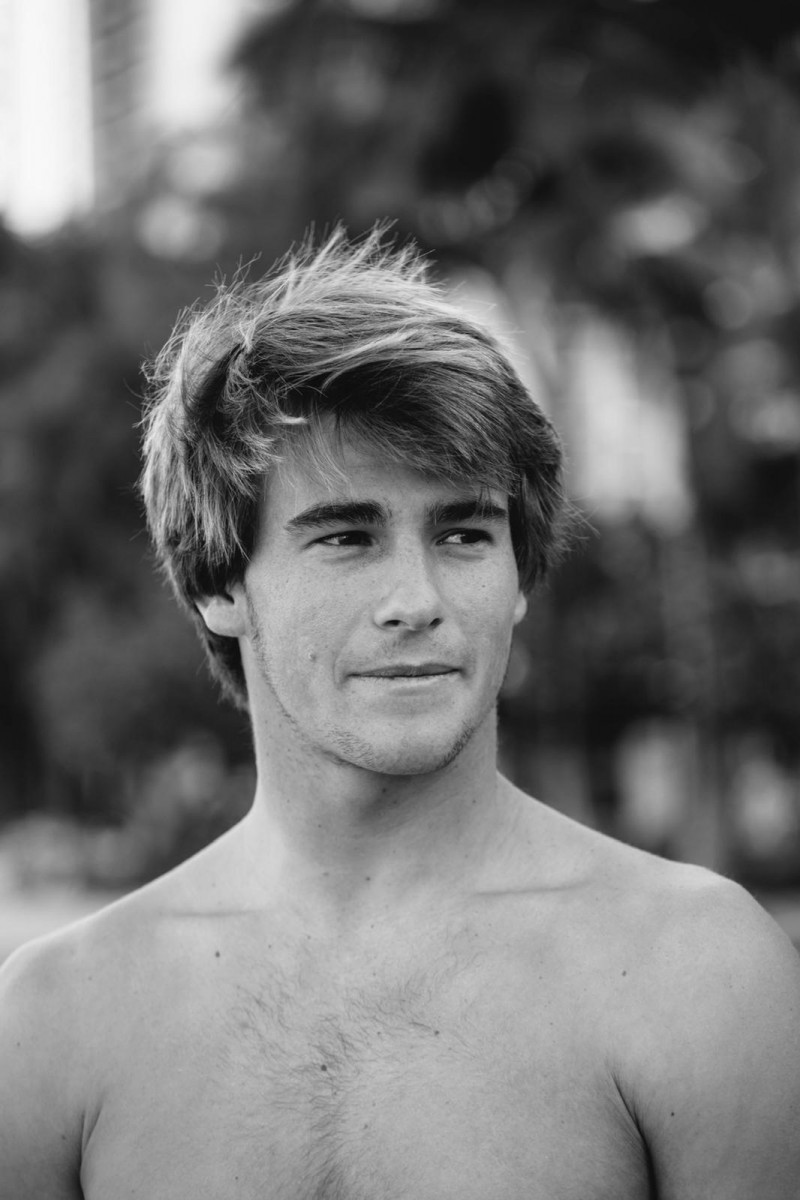