Nerea Marti is a Spanish racing driver born in Albalat dels Sorells, Valencia in 2002. Nerea was introduced to karting from an early age after her father and uncle opened a karting track when she was nine. Nerea spent the next few years mastering her skills in karting before breaking a record by becoming the first female driver to claim the title in the Campeonato de Karting de la Comunidad de Valencia (the Valencian Karting Championship) in 2017. She then went on to win the Valencian Karting Championship for a second year running in 2018, while achieving a second podium position in Series Rotax España. In 2019, with the support of karting specialists Praga Motorsport, she made the step into single-seaters, racing with the Formula de Campeones in the Spanish F4 Championship where she finished the season with an impressive podium position. Following a strong start to her career in Formula 4, Nerea was then selected to join the W Series for the 2020 season, but the season was eventually postponed due to the Covid pandemic. She went on to race in the series in 2021, achieving one podium and a top 10 finish in every race of the season, finishing a notable 4th place in the Championship.  The 20-year-old Spaniard will continue this season in the W Series, with the ultimate goal of becoming a top international racing driver and the first female Formula One driver in 30 years. 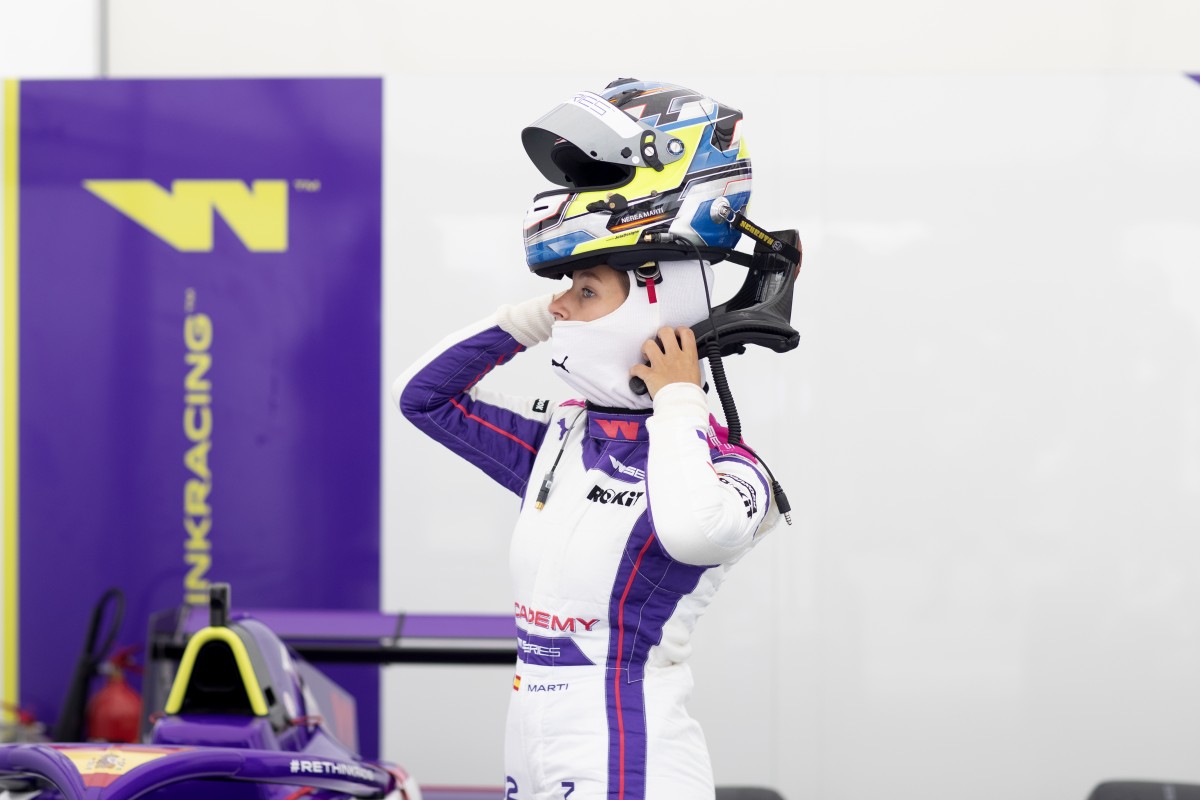 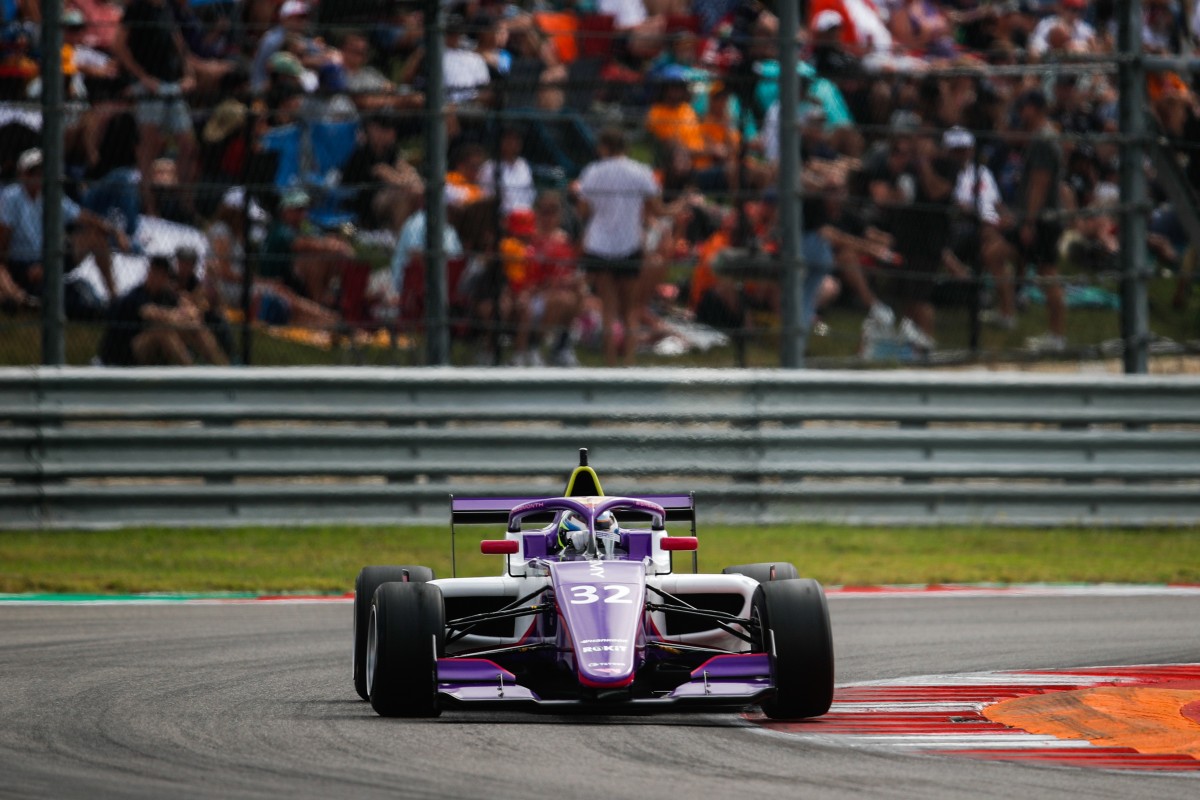 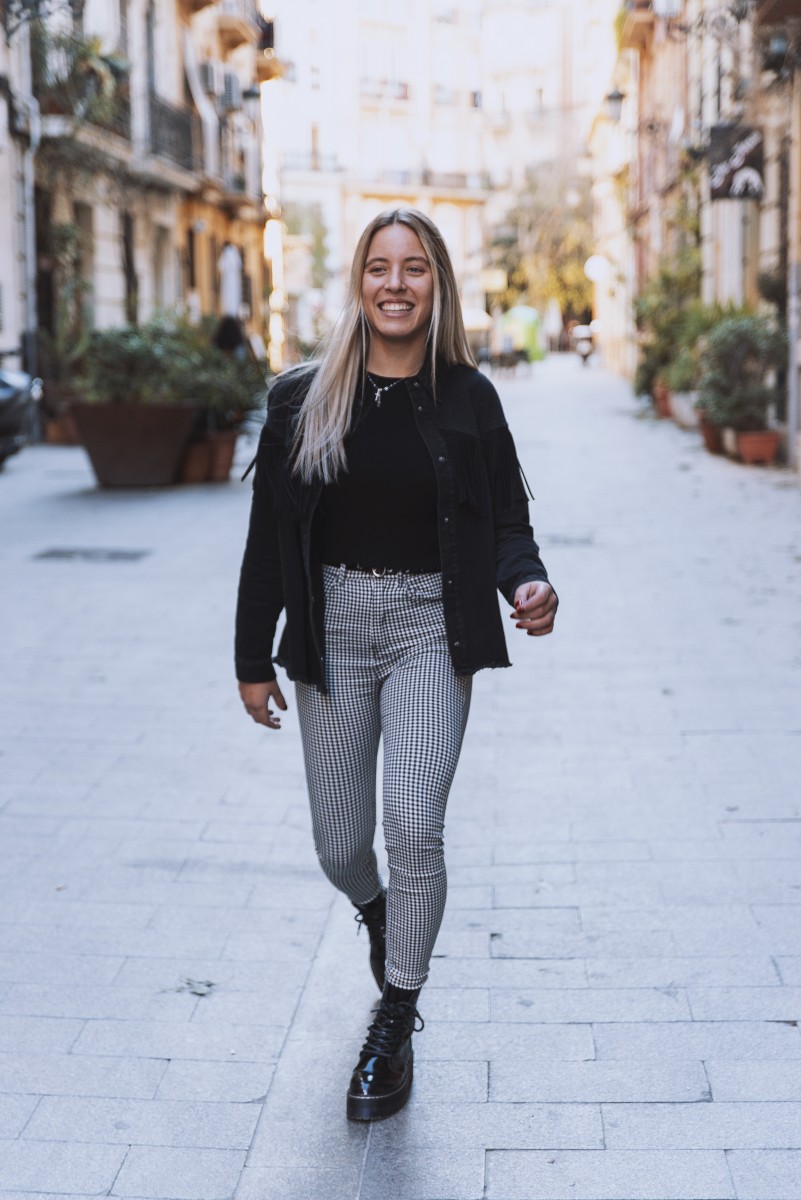 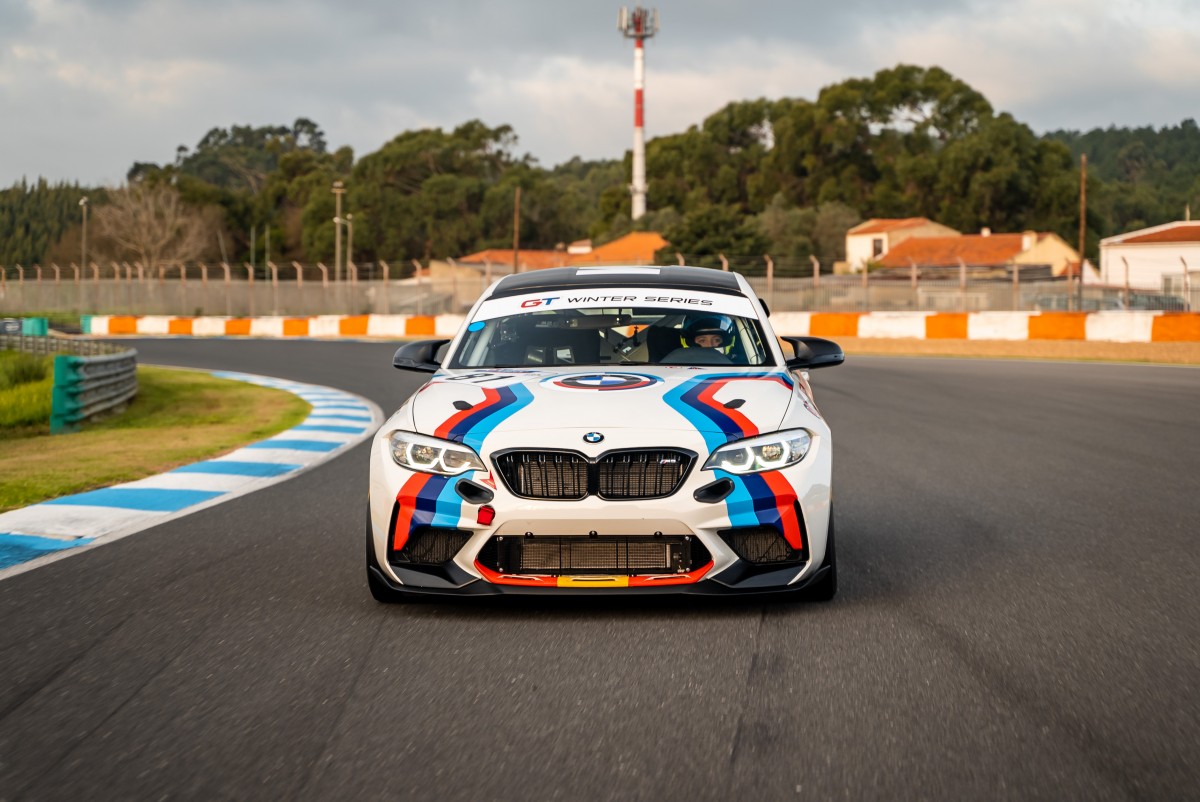 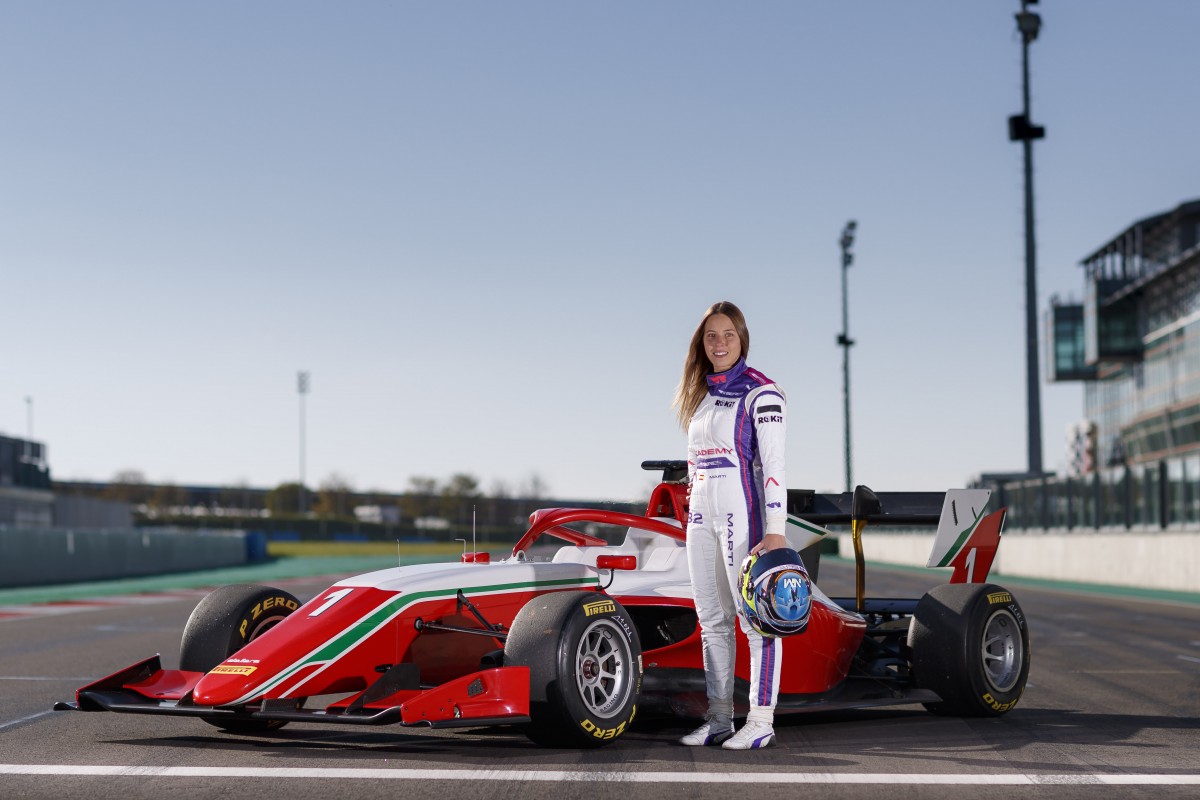 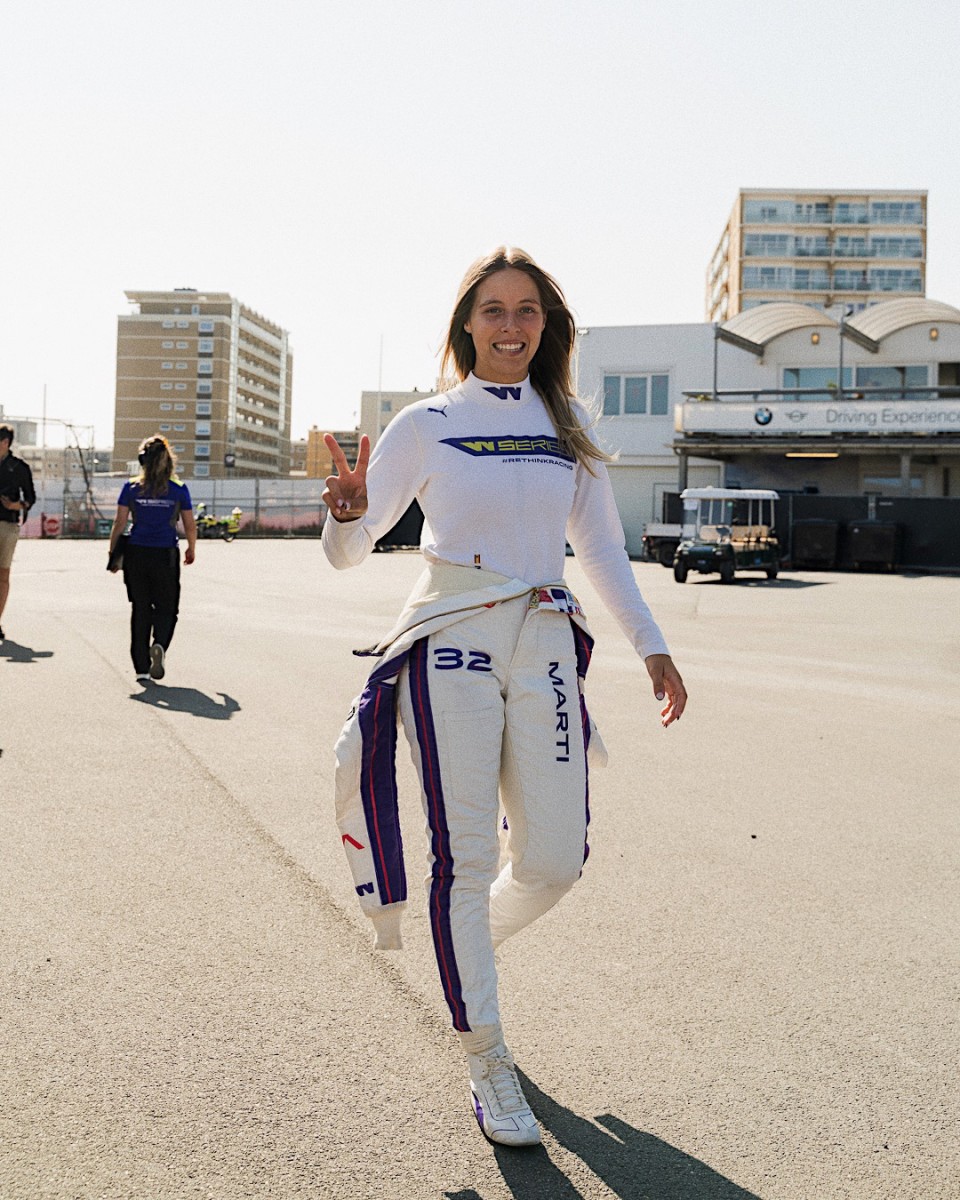