Born on September 11, 2000 in Haarlem and raised in Hoofddorp (near Amsterdam), Netherlands, Rinus “VeeKay” van Kalmthout has already broken records and made a name for himself in the NTT IndyCar Series. At the age of 20, Rinus won his first IndyCar race at the Indianapolis Motor Speedway road course on May 15, 2021 and the following weekend became the youngest front row qualifier in the history of the Indianapolis 500 mile race by starting 3rd. VeeKay started racing at the age of 8, enjoying a successful karting career. He graduated to cars at the age of 16 and moved to the USA in 2017 to compete in the USF2000 series, the first step on a rapid rise through the Road to Indy program. This included 16 wins and 36 podiums in 48 races , winning the 2018 Indy Pro 2000 championship and runner-up the following season in Indy Lights. VeeKay made his IndyCar Series debut with Ed Carpenter Racing in 2020 earning the Rookie of the Year title. 2022 sees Rinus competing in his 3rd season in the NTT IndyCar Series, with Ed Carpenter Racing while still only 21 years old. 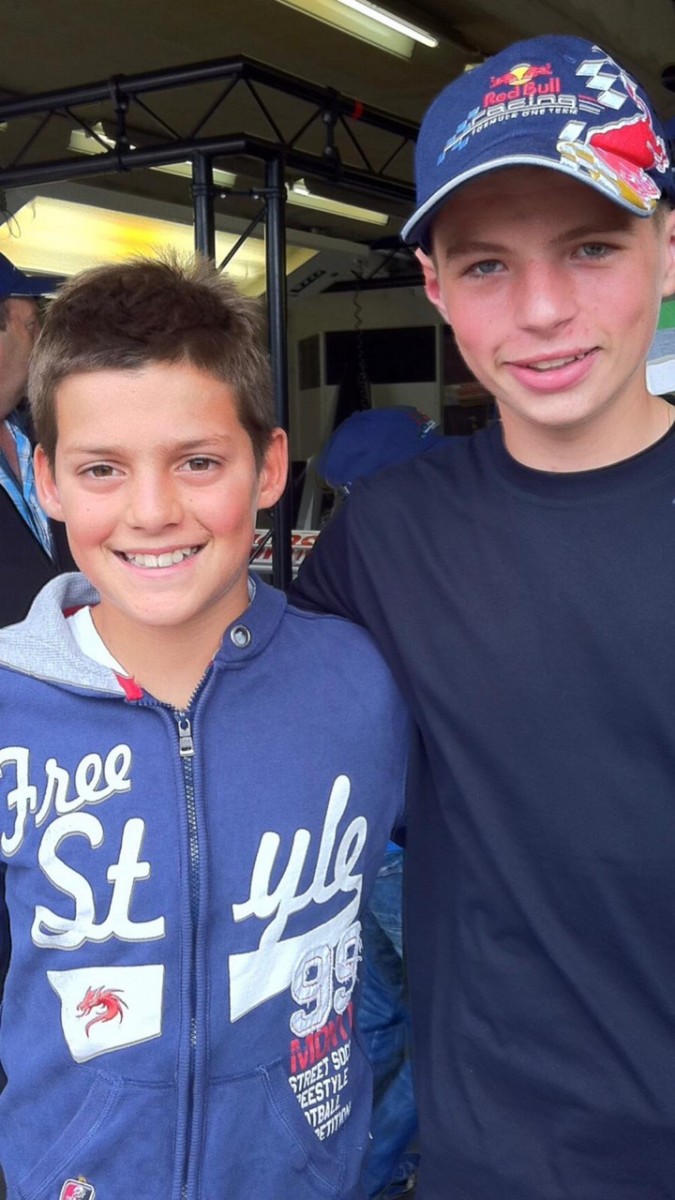