Pedro acted as Sporting and Technical Advisor for DS Techeetah in the FIA Formula E Championship during 2018-2019 when the team won both the Team and Driver Championships.

Pedro de la Rosa is a Spanish Formula One driver who has participated in 107 Grands Prix for the Arrows, Jaguar, McLaren, Sauber and HRT F1 teams. Debuting on 7 March 1999, Pedro became one of very few drivers to score a point at his first race. He has scored a total of 35 championship points, which includes a podium finish at the 2006 Hungarian Grand Prix.

On 21 November 2011, De La Rosa signed a two-year contract to drive for the HRT F1 team, but he only remained with the team for one season, after HRT withdrew from the 2013 team list, leaving him without a drive for the 2013 season. On 16 January 2013, De la Rosa was announced as the Ferrari development driver for the 2013 Formula One season where he spent the next couple of seasons advising the team and developing the race car.

Pedro is now acting as Sporting and Technical Advisor for the Techeetah Team in the FIA Formula E Championship. 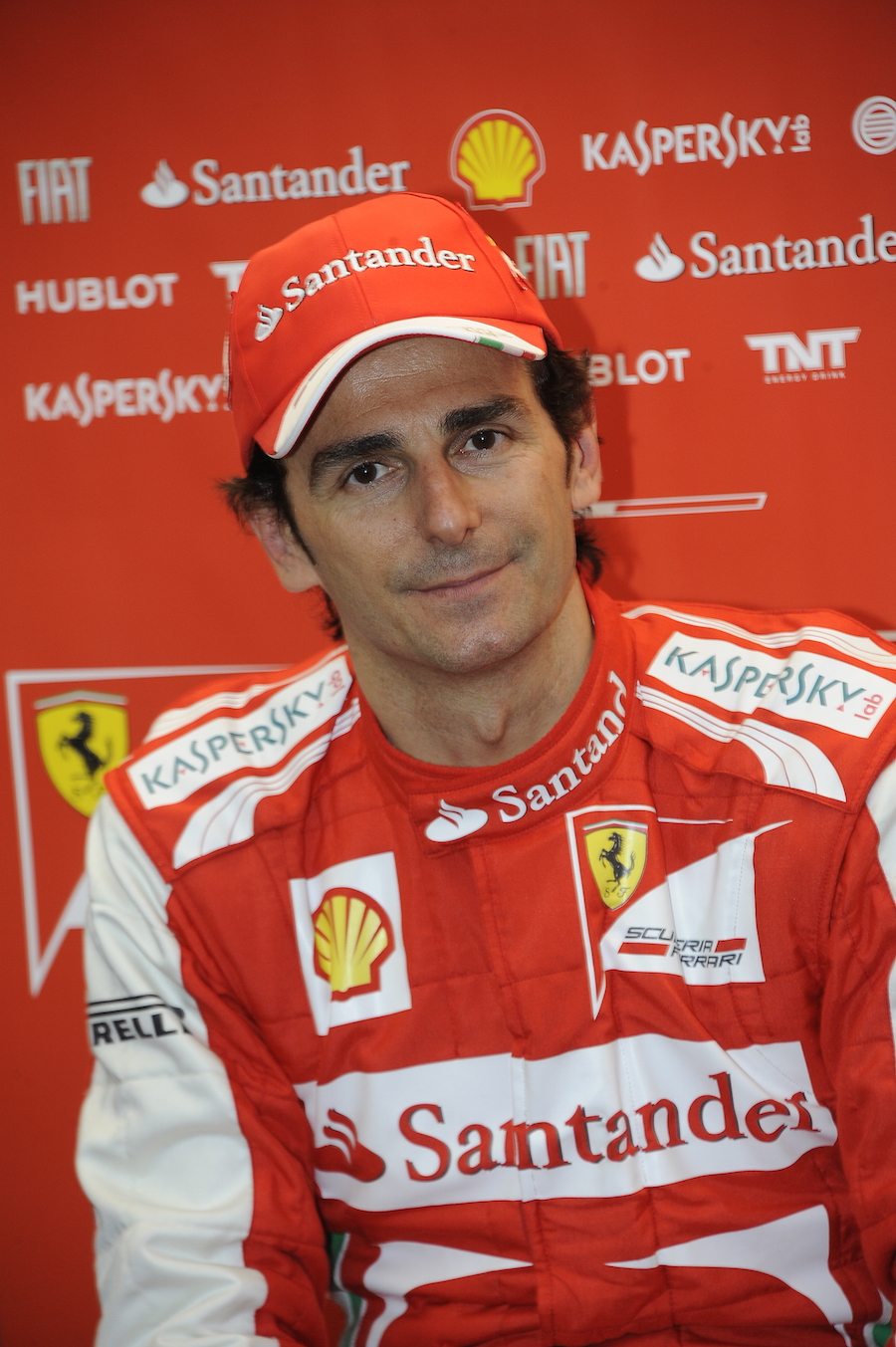 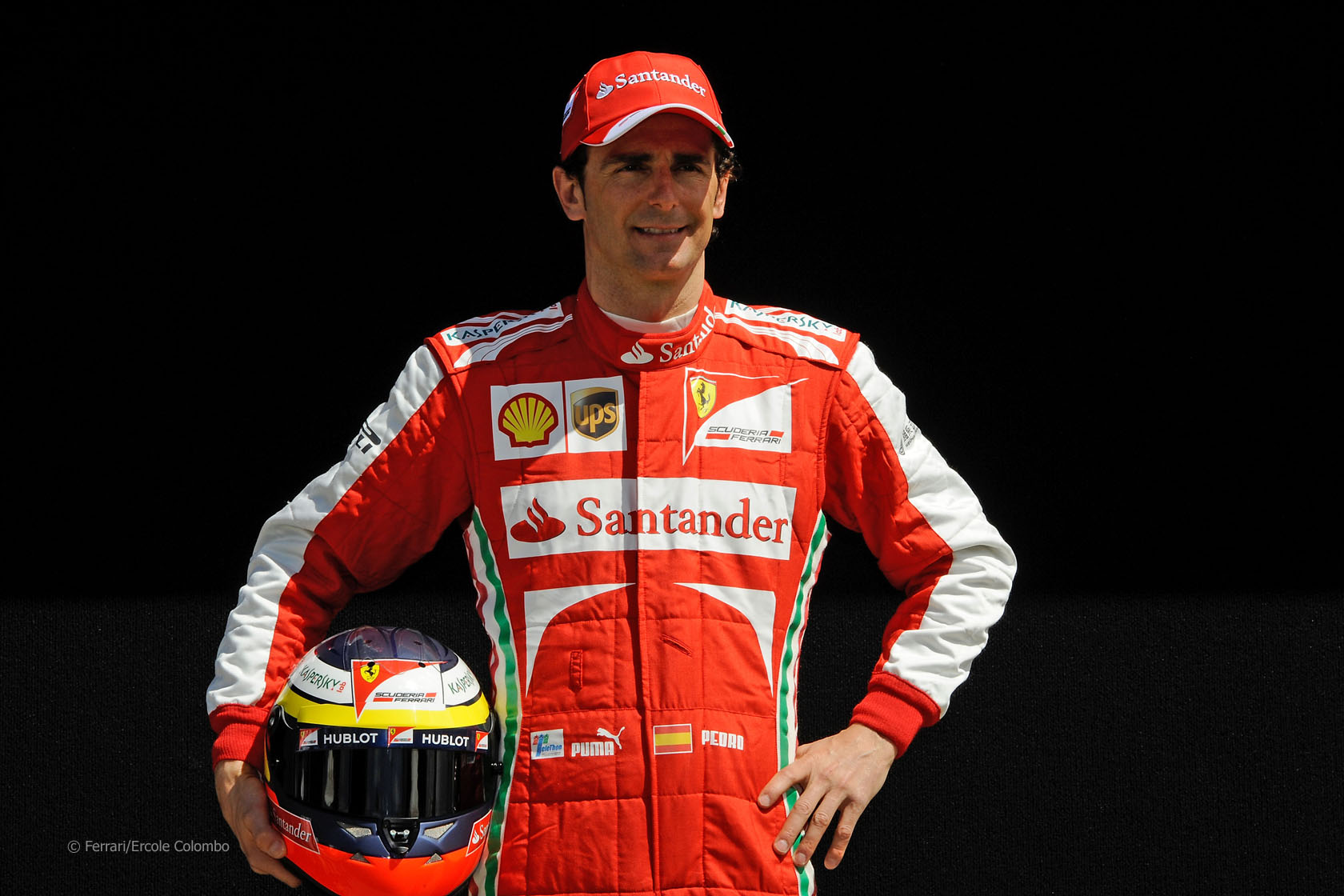