At the 2010 X Games, Curren became the youngest athlete to compete in X Games.

Curren was born January 10th, 1996. The Ventura California native has been the talk of the town for the last few years. At the 2010 X Games, Curren became the youngest athlete competing that year at X Games.

Curren’s known for his unmatched style and integration of street tricks and transition skateboarding…from handrails to half-pipes, big bowls to long ledges. Grown men spend their entire lives trying to learn to sky high frontside ollies, but Curren was doing them at age nine. Nine years later, he’s got nearly every trick on lock and he executes them all with a smooth, relaxed Southern California style, while his golden locks blow in the breeze.

Curren turned Pro in March 2013 for Flip Skateboards. His first contest after going pro was the infamous Tampa Pro where he finished 15th. Since then, Curren won his first silver medal at the X Games 2013 in Barcelona and then went on to win Gold and the X Games 2013. 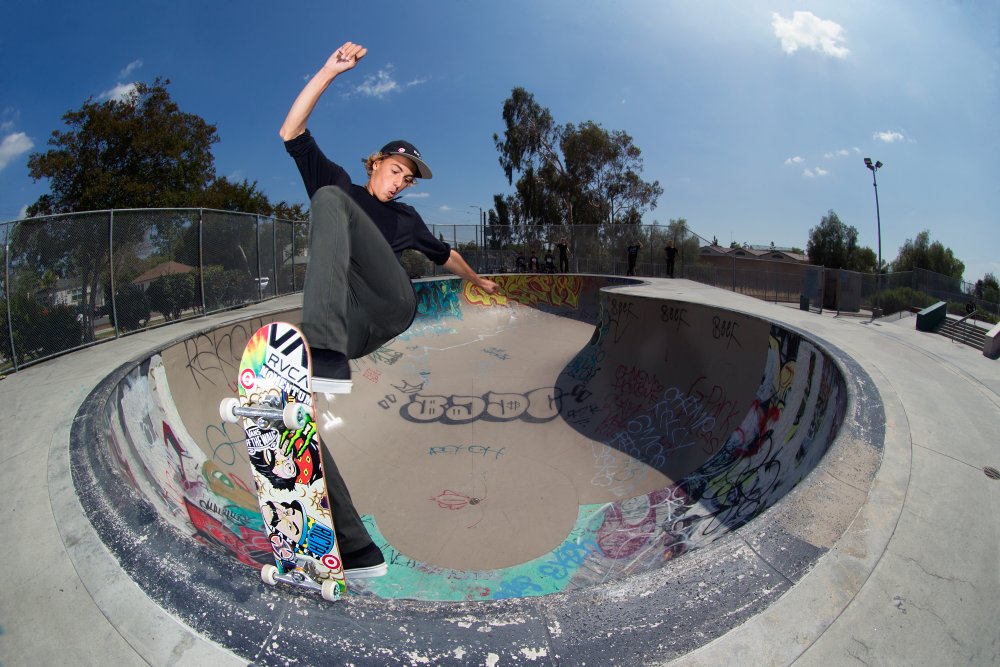 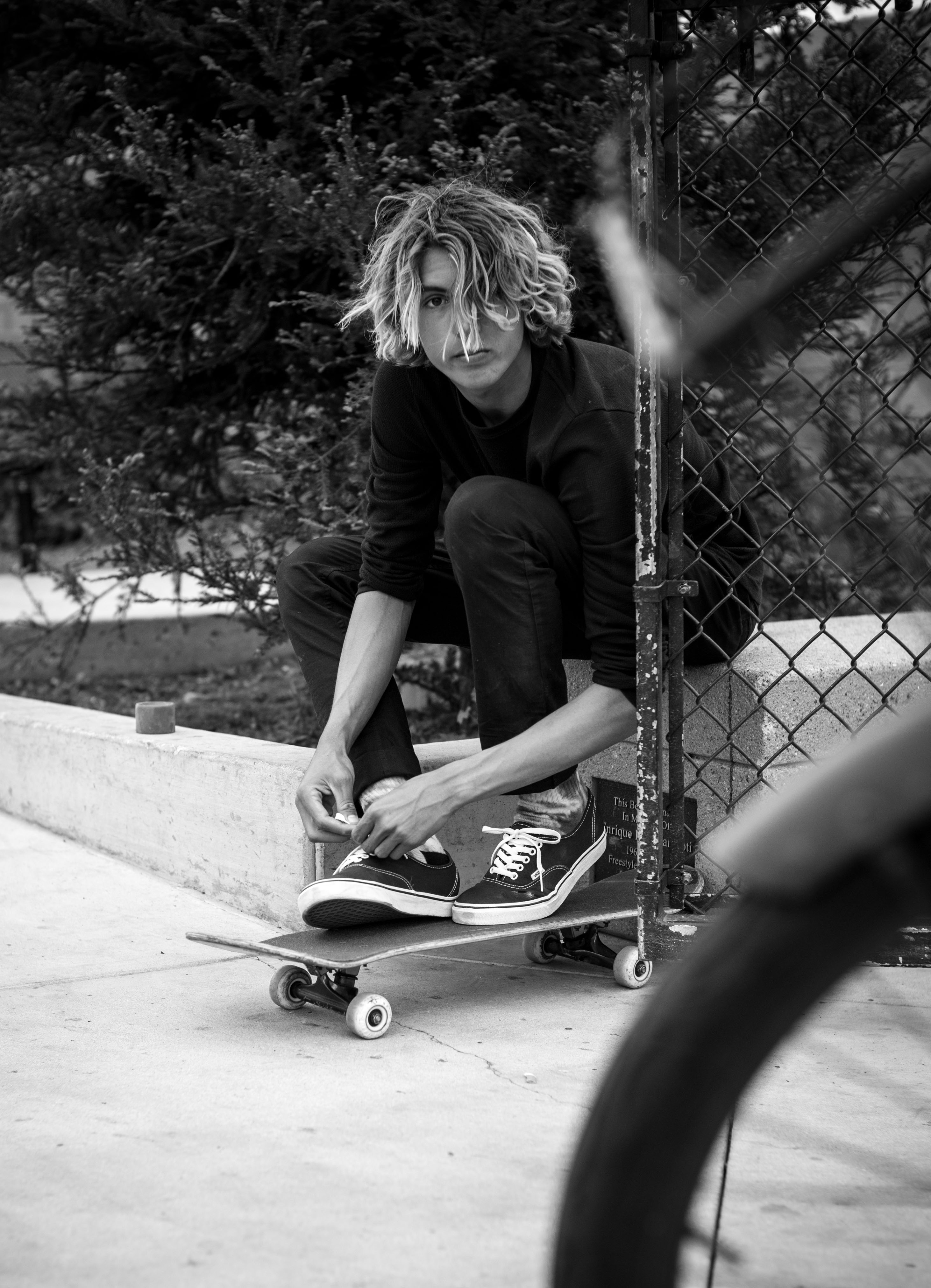 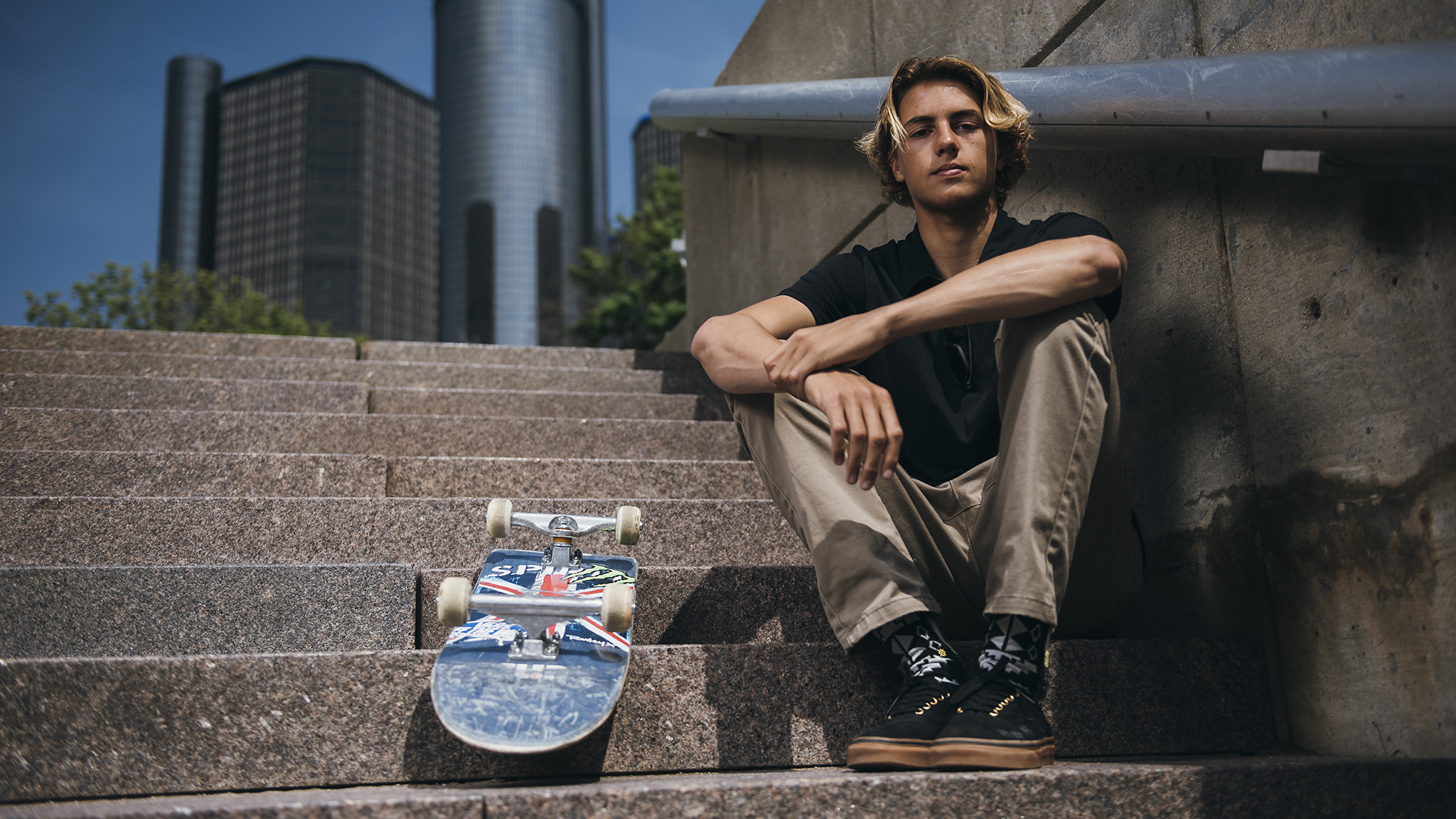 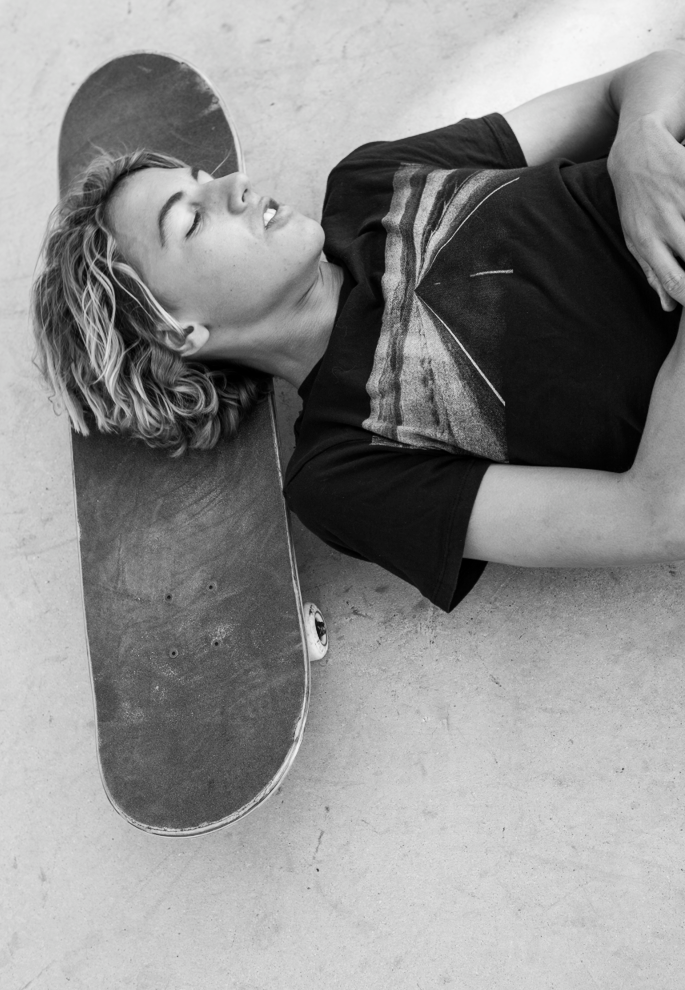