Born and raised in Auckland, Nick Cassidy began karting at the age of just six but has since gone on to become one motorsport’s most promising and exciting young talents.

The Tokyo-based New Zealander is the reigning Super Formula champion, as well as one of the most successful drivers in the history of the Toyota Racing Series. Nick has even secured the coveted ‘triple crown’ of Japanese motorsport titles having won the Super GT, Super Formula and Japanese Formula 3 Championships.

Boasting an impressive 48.9% career podium percentage and 66 race wins, the Kiwi has achieved all this at the age of just 25 and now embarks on a new chapter with the Envision Virgin Racing Formula E Team from the 2020/2021 FIA Formula E Championship season.

• Rookie of the year Formula Ford

• Rookie of the year Formula First 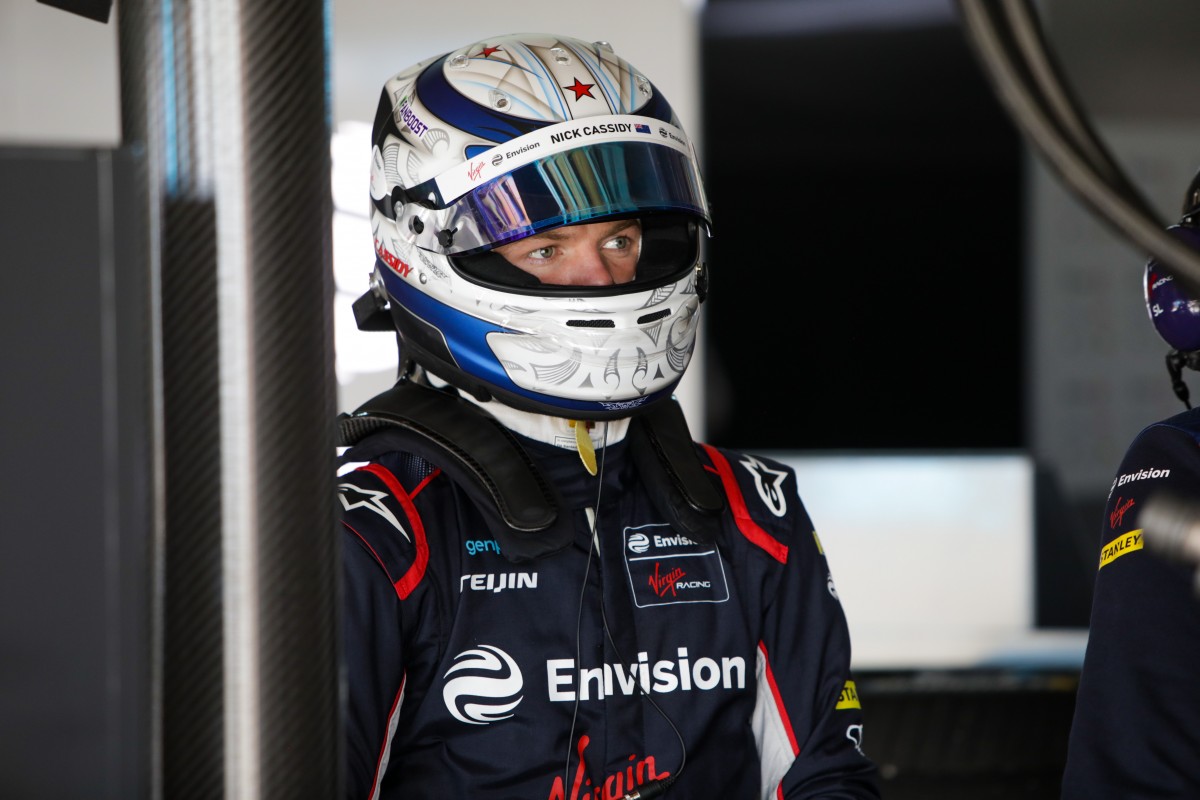 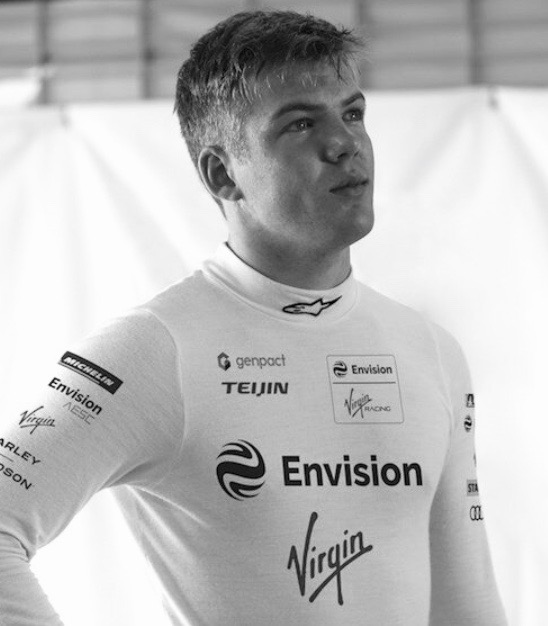 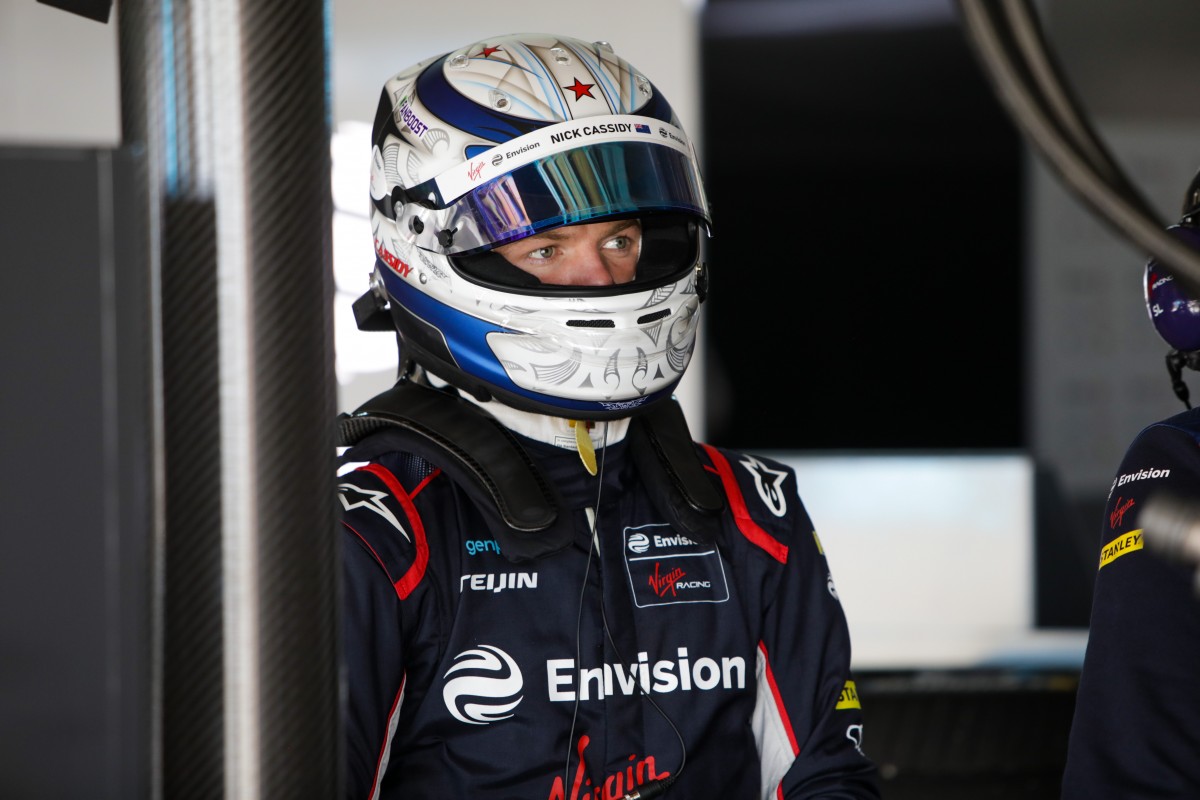 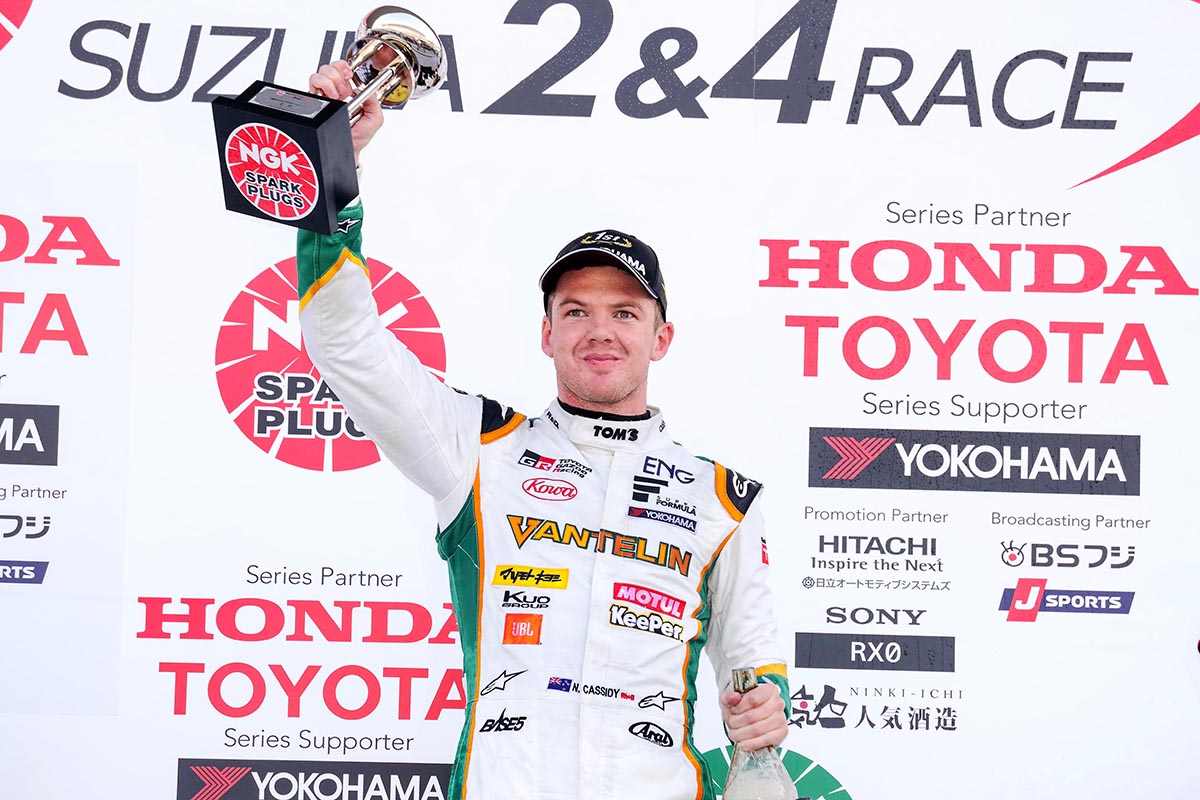 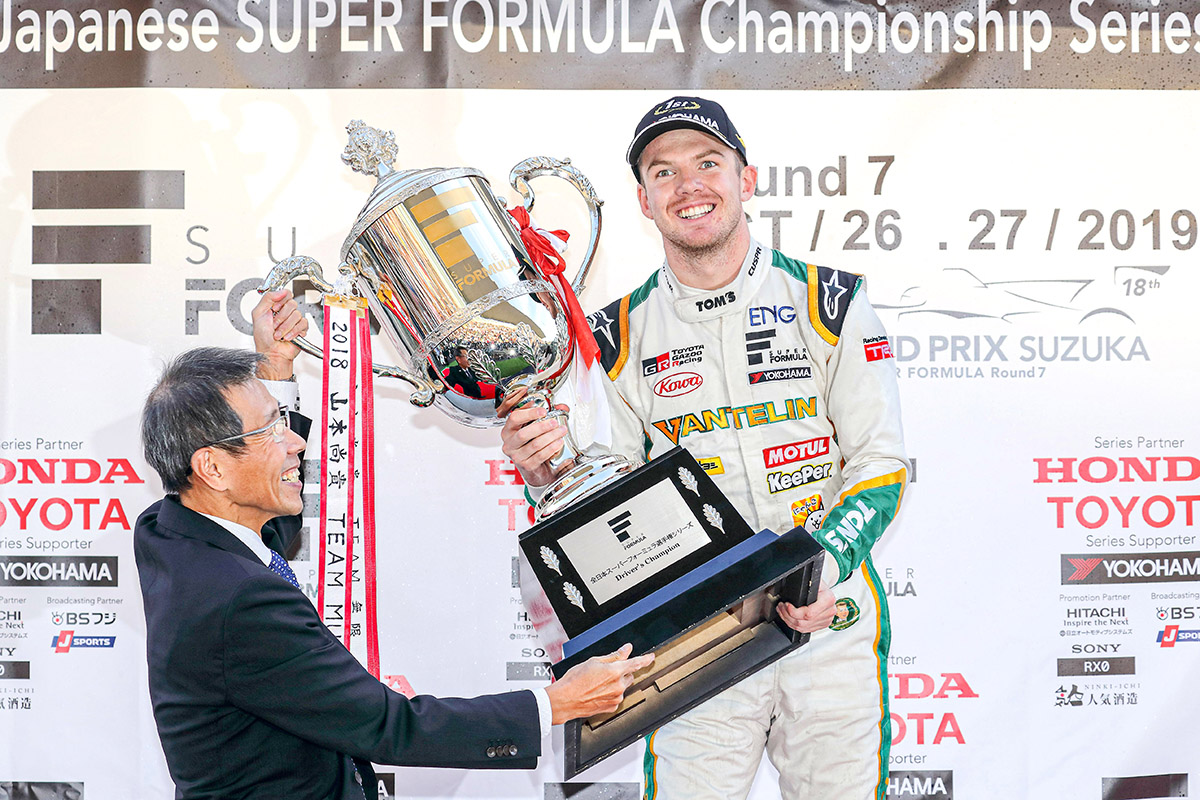