Jerome D’Ambrosio has been racing in the FIA Formula E Championship since the first season. The Belgian is a three-time race winner of the series, with multiple podiums and two pole positions. Having raced with Dragon Racing for the first four seasons, Jerome is in his second season racing for the Mahindra Formula E team.

As well as his commitments with Formula E, Jerome has worked with ‘The Grand Tour’ on Amazon Prime, featuring as their test driver. Jerome also works closely with Hugo Boss and Julius Baer as a brand ambassador, and used to have a key ambassadorial role with VISA when they sponsored Formula E for the first three seasons.  Jerome is a global traveler and high profile on the celebrity circuit and is regularly found among the celebrity elite.  D’Ambrosio started his journey in karting before progressing up the single-seater ranks in Formula Renault, Formula Renault 3.5, Formula Masters and GP2. The GP2 race winner then went on to join the Renault F1 driver development program in 2004 and was eventually promoted to official test driver in 2010.  He made his Formula One debut a year later with Marussia F1 Team before linking up with Lotus F1 Team as a test and reserve driver the following season. 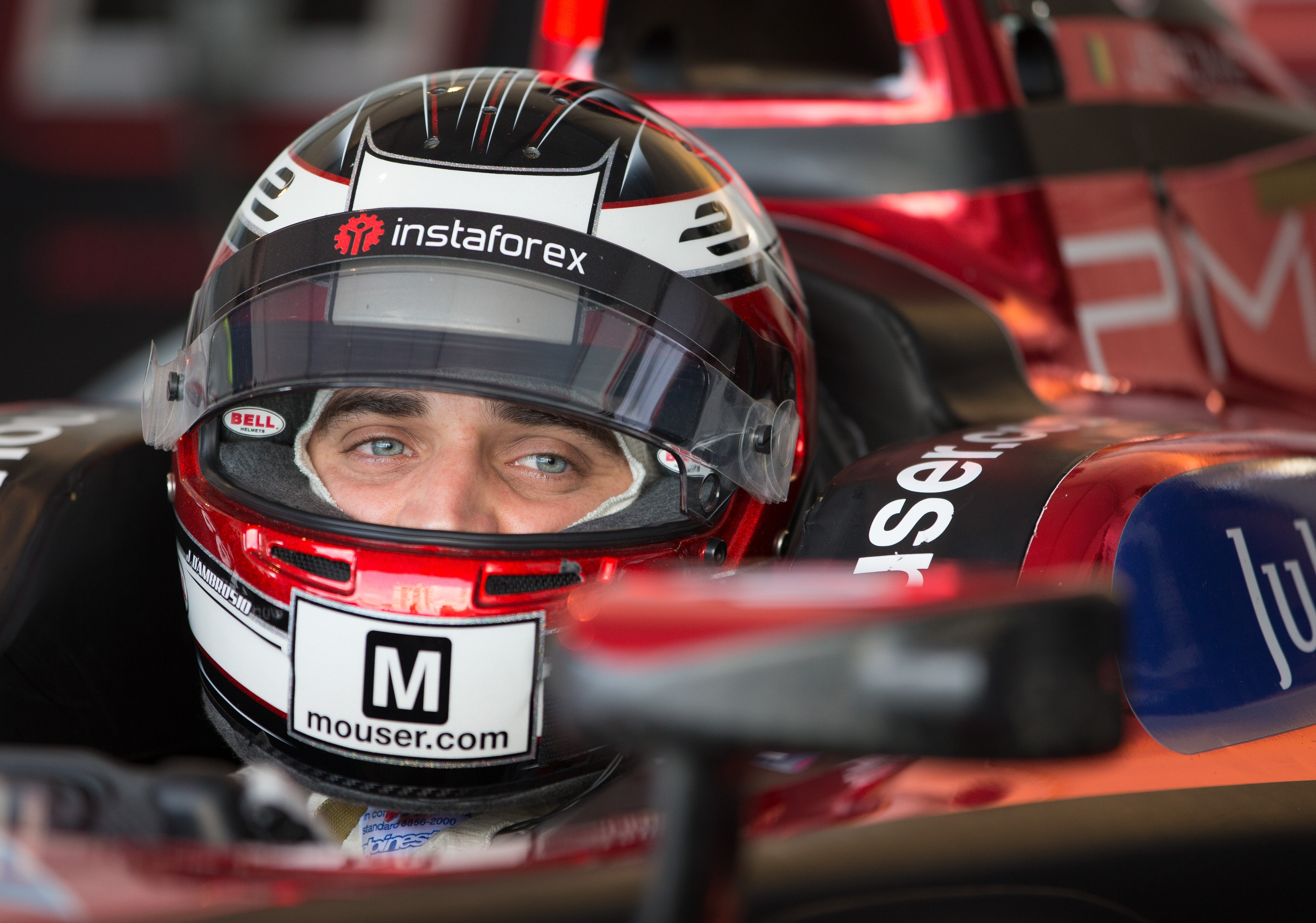 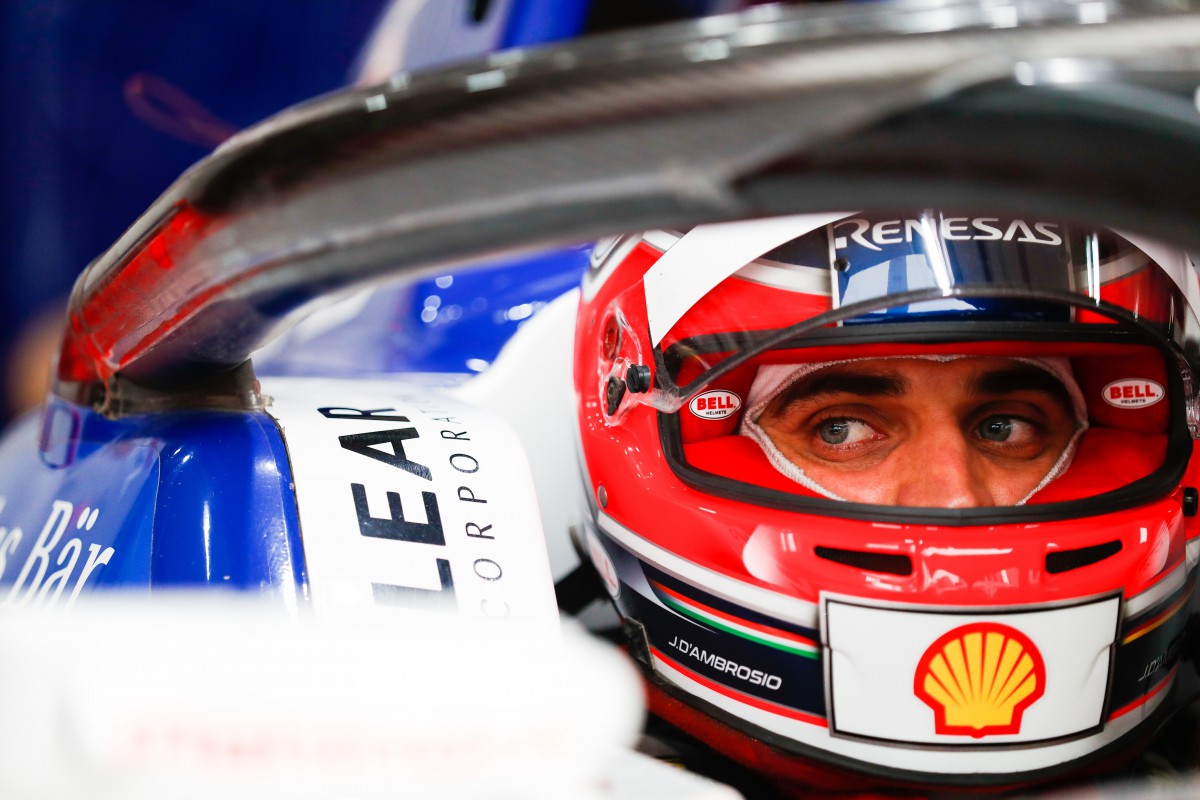 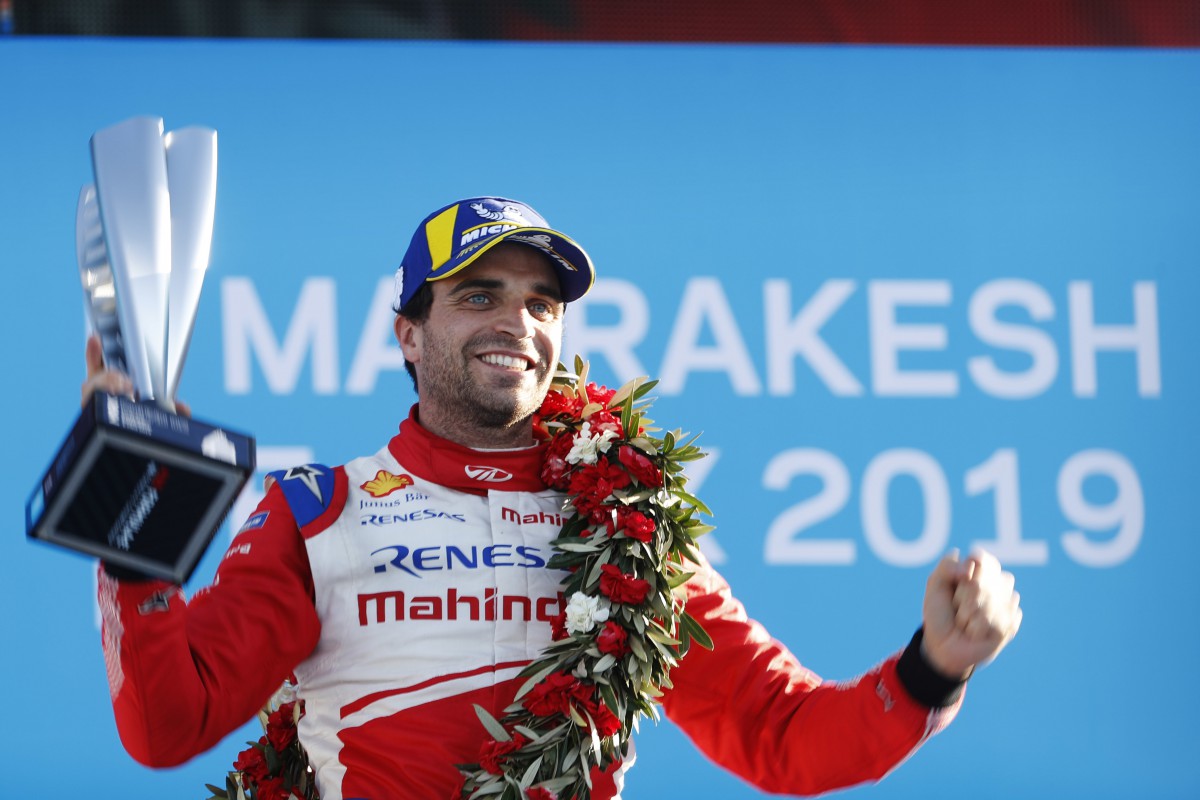