Katherine Legge has been a woman of many firsts throughout her racing career and with Amlin Aguri that trend continues as she became the first woman driver named to compete in the FIA Formula E Championship.

British racer Katherine Legge was quick to show her motorsport prowess, becoming the first female driver to secure pole in the British Formula Ford Championship during her debut in 2000.

From there she quickly progressed through the junior single-seater ranks competing in British Formula Renault (2001 and 2002) and Formula 3 (2003). In 2005, Legge competed in the Toyota Atlantic Championship with Polestar Motor Racing, winning the series opener at Long Beach and ending the season third overall with three wins and five podiums. Later that year she made history by becoming the first woman to test a Formula 1 car since Sarah Fisher (2002) with Minardi.

The following year she signed to drive for PKV Racing in the 2006 Champ Car season and became the first woman to lead a lap in the series’ history. After recovering from a high-speed crash later that season, the following year Legge drove for Dale Coyne Racing. She then switched to the DTM series enjoying seasons with Futurecom TME and Abt Sportsline.

In 2012, she moved to the States to make her IndyCar debut for Dragon Racing, remaining in the US for a second season although this time competing in the American Le Mans Series for DeltaWing Racing Cars.

– Grand AM – Competed in the Daytona 24 hour race for Robertson Racing. 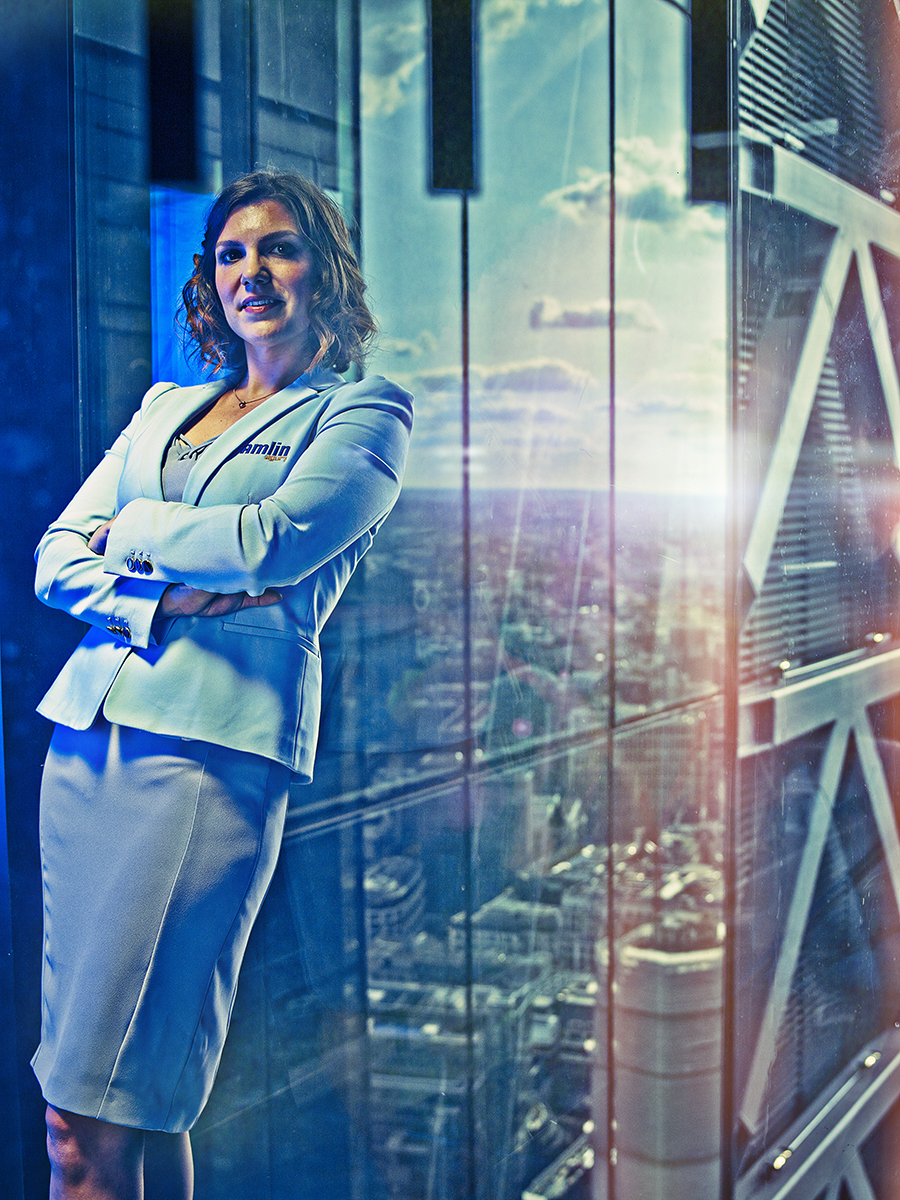 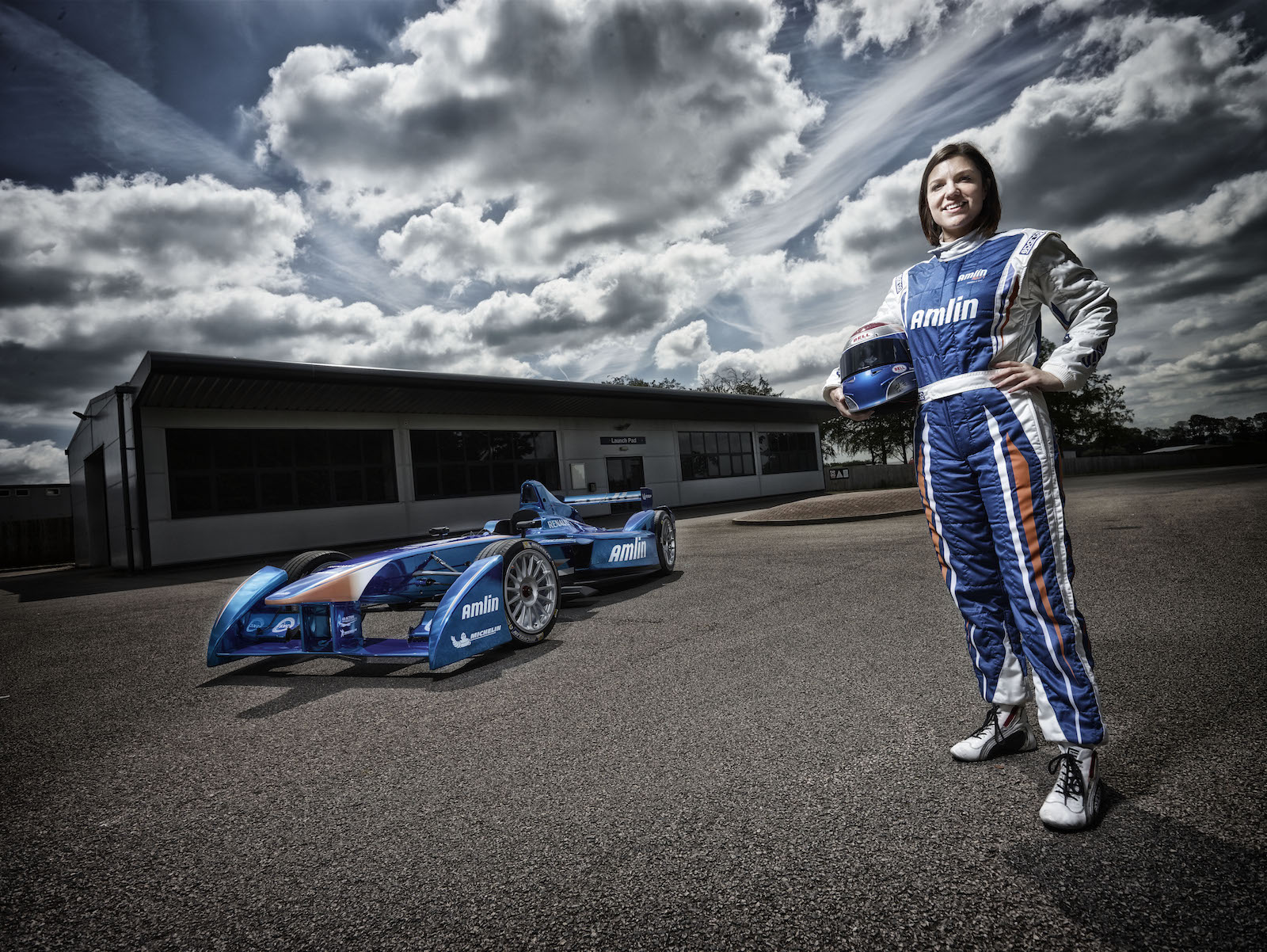