"Win or lose, always have a smile on your face." -Dad

Born into a classic Hawaiian surf family, Alessa Quizon is your typical, fun-loving Island girl. Except for one thing, as of 2016 she’s one of the best female surfers in the world. Returning this year with the elite Top 14 on the ASP Women’s World Tour, Alessa is one of only four Hawaiian women on tour. Growing along Oahu’s sacred west side, she recalls her dad taking her and her sister surfing for the first time when she was a seven-year-old keiki. Three years later she was entered into the Rell Sunn memorial contest at Makaha, and like that a competitive fire was lit.

And while there’s no doubt she has a long, fruitful career ahead of her, Alessa remains down to Earth and wholesome. Her hero is still her father, her family gives her inspiration, and she’s a fan “all of the girls on tour.” When not traveling the world chasing points or waves, these days she stays grounded by frequenting the spots she grew up riding. Makaha in the winter, Kewalos on the South Shore in the summer. Needless to say, there are big things ahead for Alessa as she sets off on her fourth year on the ASP Women’s World Tour. 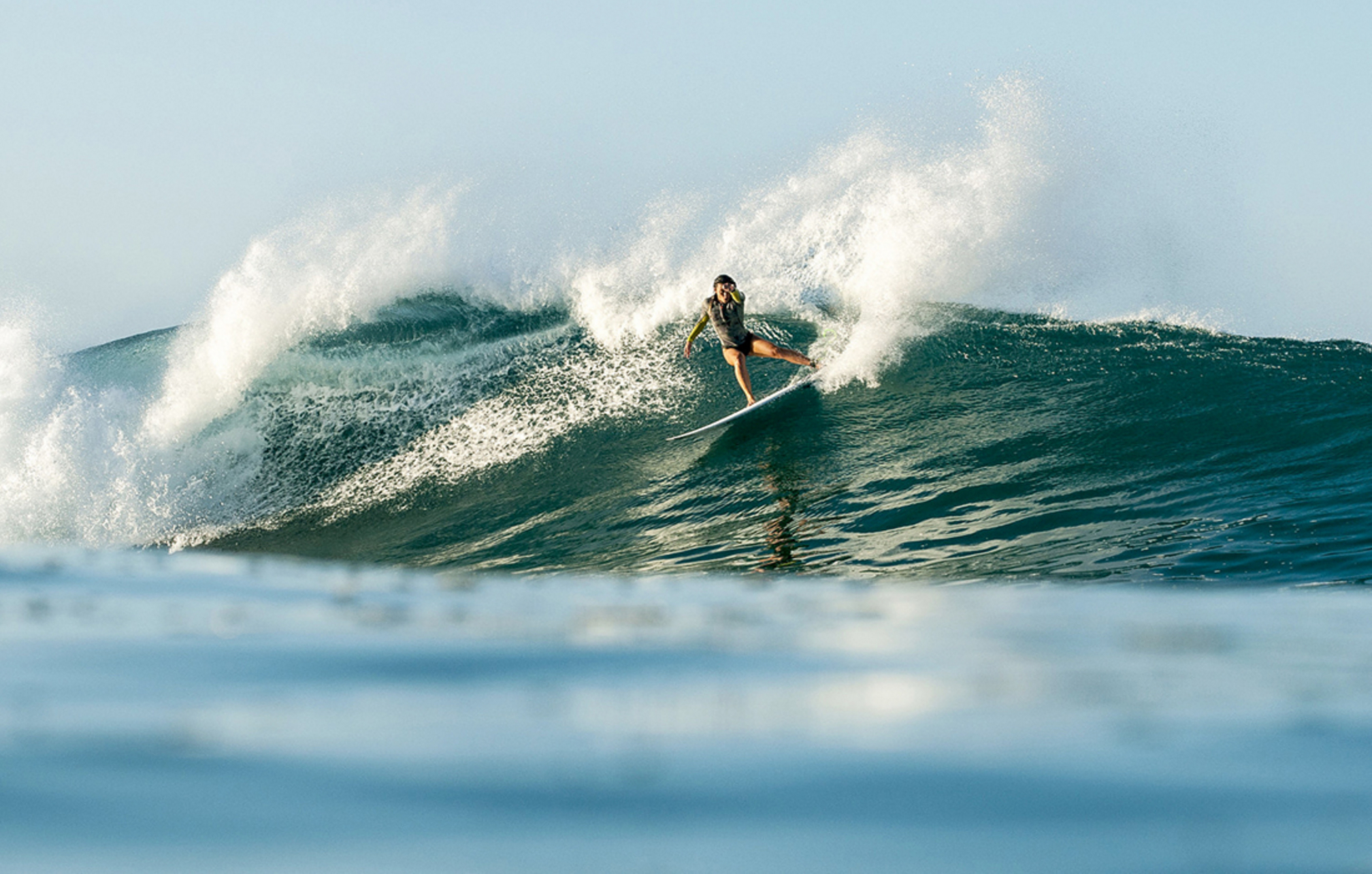 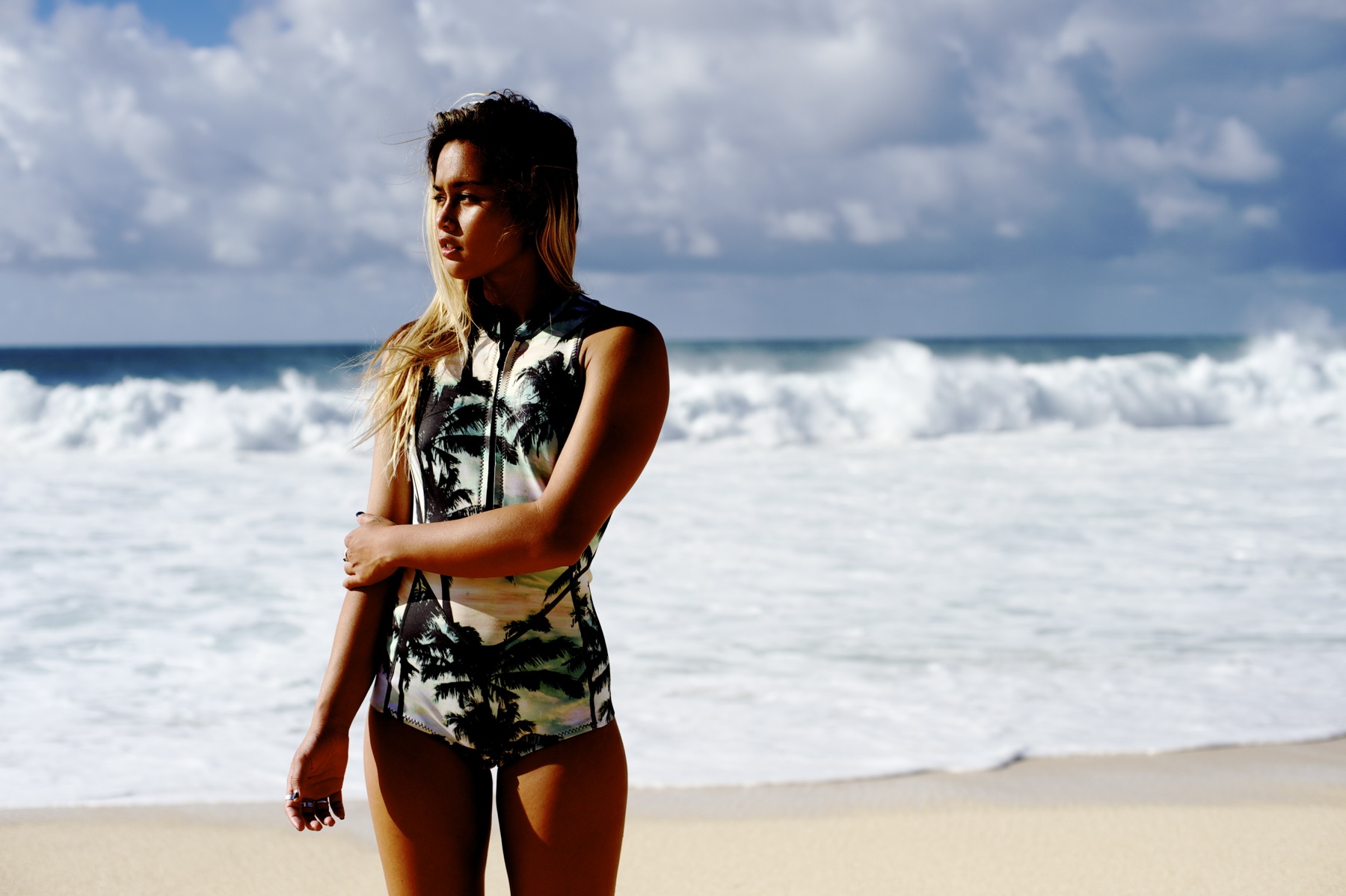 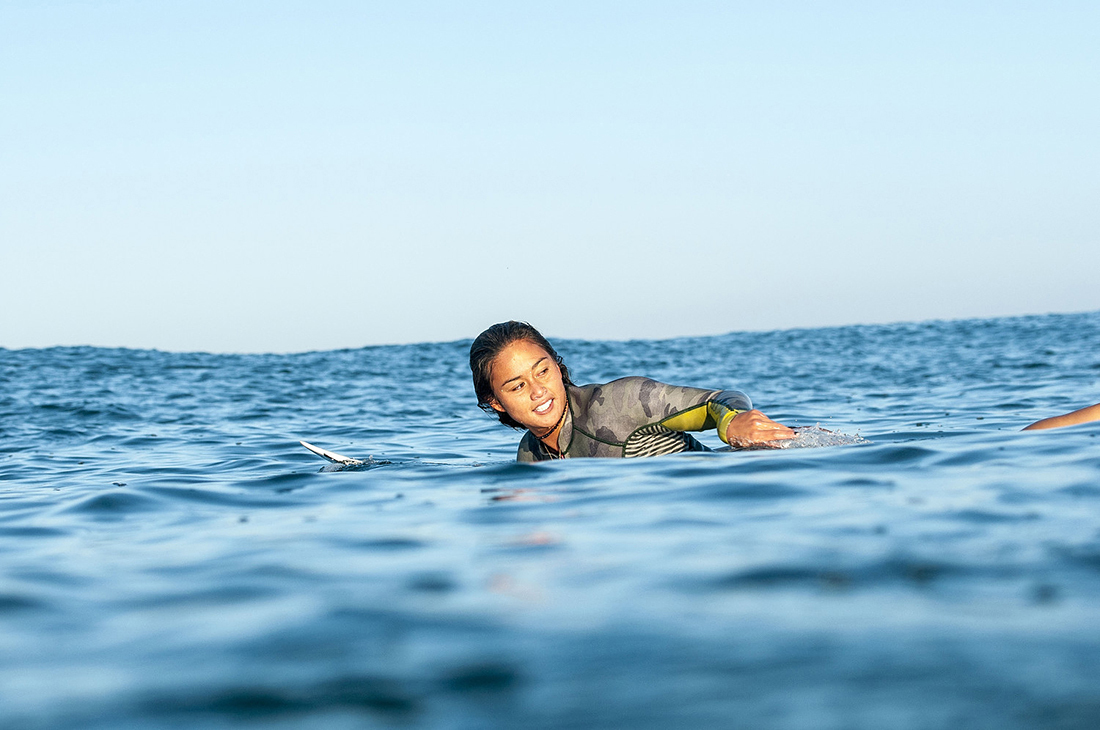 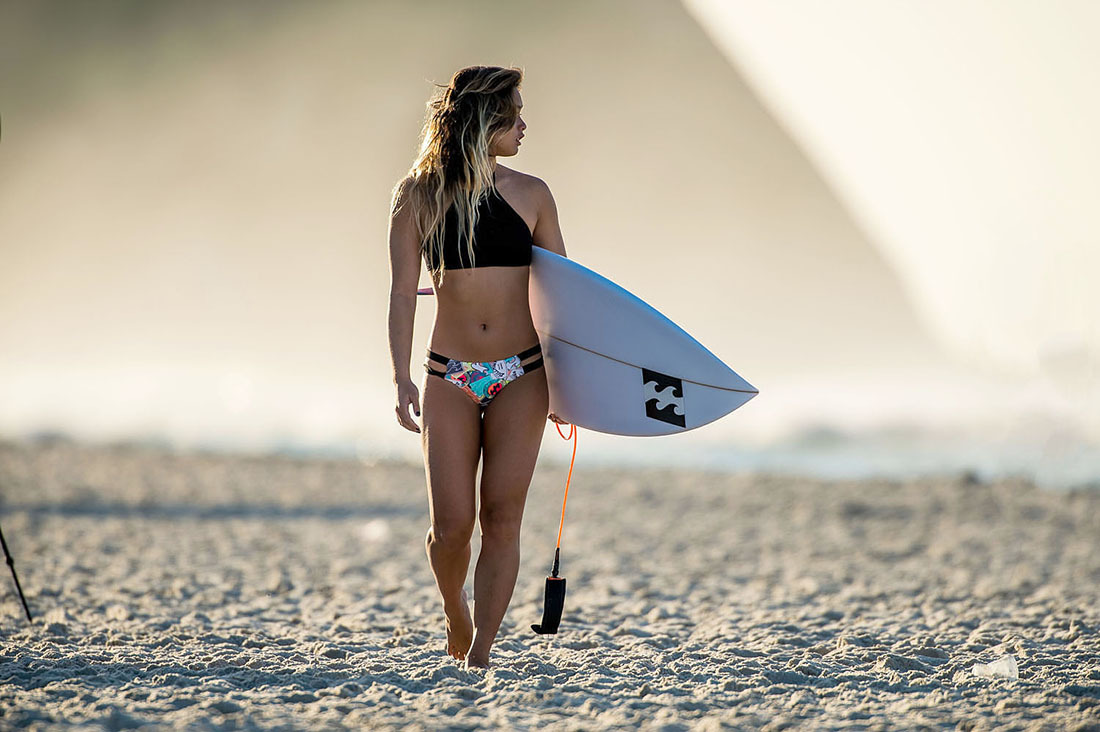 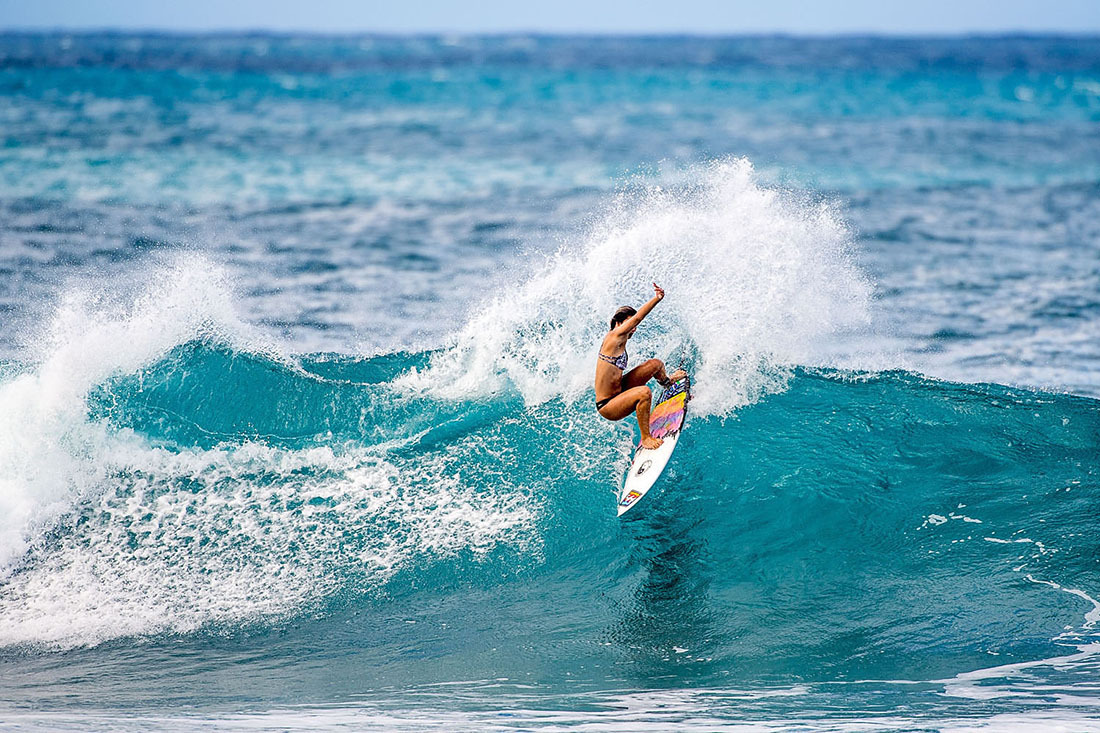